The Farming Simulator series has been around for over a decade, gaining millions of loyal fans from all over the world and releasing games across multiple platforms. The official release date for Farming Simulator 20 has just been confirmed for December 3, 2019. The game is set to be released on Nintendo Switch, Android and iOS. 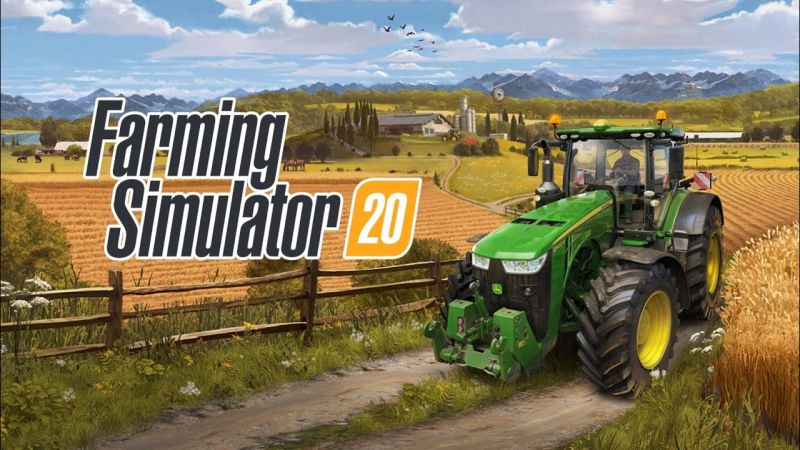 Farming Simulator began as a simple farming game, with wheat as the only crop option, and a single licensed manufacturer, Fendt. Despite the simplicity, fans were immediately hooked by the realistic farming gameplay and a new series was born. The game has since evolved with better graphics, all sorts of crops, more licensed machines, and the addition of animal breeding.

For those who are not familiar with Farming Simulator, the game puts the player in the shoes of a farmer. The goal is to develop the farm by earning money from selling crops and livestock. Players get to choose the crops they want to grow, purchase new equipment, and care for the animals. Farming Simulator 20 brings in new machinery, visual improvements, and a new North American location for players to farm in. 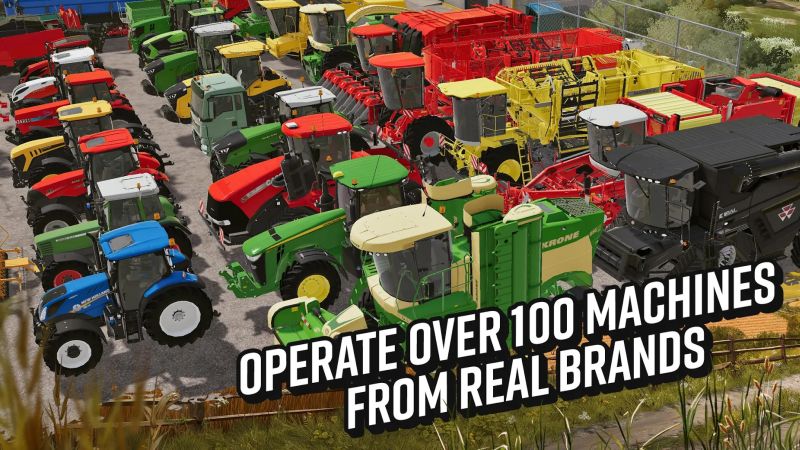 Those who want to play Farming Simulation 20 on their mobile devices can now pre-order through the App Store and Google Play. The game will set you back $5.99.

The game is good, but still poorly optimized. On my pocophone f1 creepy lags