Christmas came early for mobile gamers. After two years since its release, Lineage 2: Revolution is once again getting a major update that has fans quivering with excitement. The update includes a new playable race, a higher level cap, new maps, and a whole lot more. Players are rushing to download the patch in order to get first crack at all the new things to try and explore.

The most popular part of the update is the introduction of the Orc Race. The Orcs have their own class mechanics that features completely different gameplay from the original ones. There are three new classes that come with the Orcs, including the Orc Raider, the Orc Monk, and the Orc Shaman. These essentially are the Warrior, Monk, and Shaman classes of the race.

Players who create their Orcish heroes will find themselves in a new starting location, the Southern Immortal Plateau. Those who want to try it out need not worry about starting over because Orc players will begin at level 180 with 500,000 Combat Power. A full set of SR grade equipment will also come with newly created Orc classes. One thing to note, however, is that Orcs also have race-exclusive equipment, including claws, two-handed swords, and wands. Orc-exclusive quests and fields have also been included in the update. 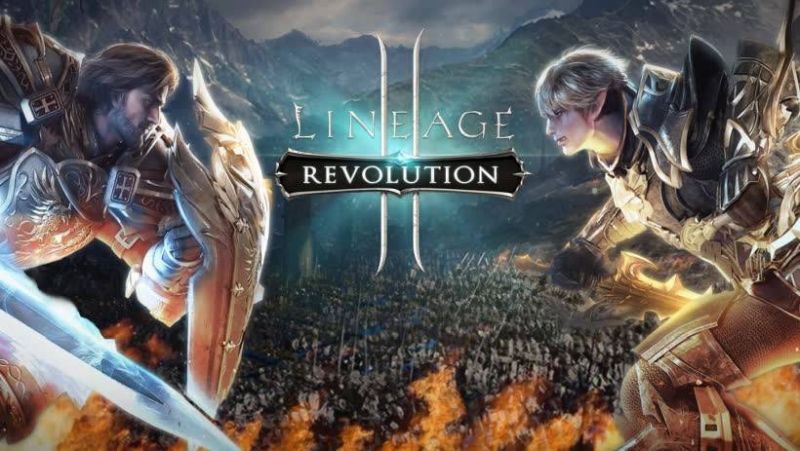 Veterans have more to look forward to as well since the new update has increased the level cap to 320. While grinding for the new max level, they can explore the Avento Territory. Leveling up will not be as difficult thanks to the growth-boosting events that have been launched along with the update. They can also test their mettle in the new floors of the Tower of Insolence, which now reaches up to Floor 145. The Main Quests, Weekly Quests, and Sub-Quests have also been expanded to accommodate the high-level players who are looking for more adventures.

A final inclusion to the major update is an improved cross-server matchmaking experience for players. Since there are new and merged servers in North America and Europe, players have been worried about finding teammates for the co-op content. The cross-server matchmaking helps ensure shorter wait times for the different game modes, including Honorable Battlefield, Temporal Rift Dungeons, Temple Guardian, and Summoning Circle.

Lineage 2: Revolution is a mobile spin-off of the Lineage 2 MMORPG on PC. The game can be downloaded for free from the App Store and Google Play Store.