When Astragon released Construction Simulator 2014, no one expected a building simulation game to be so much fun, garnering millions of downloads over the years. Fast forward to the present, people are excitedly waiting for the latest sequel, Construction Simulator 3. The long wait is almost over as Astragon has just revealed that the game will be launched in the first half of 2019.

Construction Simulator 3 will be set in a new European location, opening up possibilities for even more epic designs. Players also have a lot of new features to look forward to. Additional licensed vehicles and machinery will be available in this sequel, including brands like Case, Wirtgen, Vogele, Hamm, Bobcat, and Bomag. The original fleet of machinery, such as Man, Still, Mieller Kipper, Atlas, Palfinger, Bell, Caterpillar, and Liebherr, will still be part of the package.

For those who are new to the series, Construction Simulator 3 will start players off with just a fledgling construction company. Players will then have to take on over 70 levels of construction projects, each one more difficult than the last. Progressing through these levels will allow players to expand their respective companies and eventually make a fortune. Each level will require mastery of the different areas of construction, providing a much deeper gameplay experience.

While players still have several months before the official release, the closed beta test is already accepting applicants. Players who want to get first crack at the game and want to be part of its development can sign up. The lucky few who will receive closed beta keys will be able to give feedback to the developers and help in working out the kinks until the global launch.

If you are interested in Construction Simulator 3, then be sure to sign up here to the closed beta. 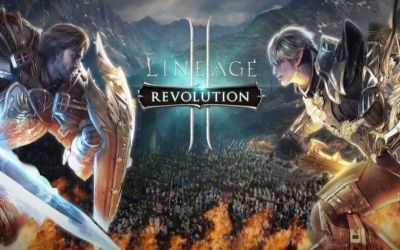 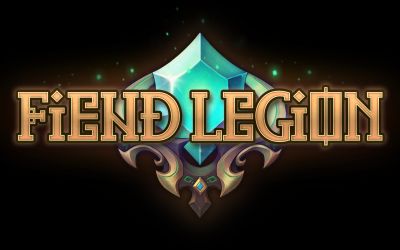