It’s been a while since Netmarble started teasing the gamers’ community with a new mobile action RPG. Well, the wait is over, as the company has just announced Tera Origin, a new action RPG based on the famous TERA Online MMORPG. 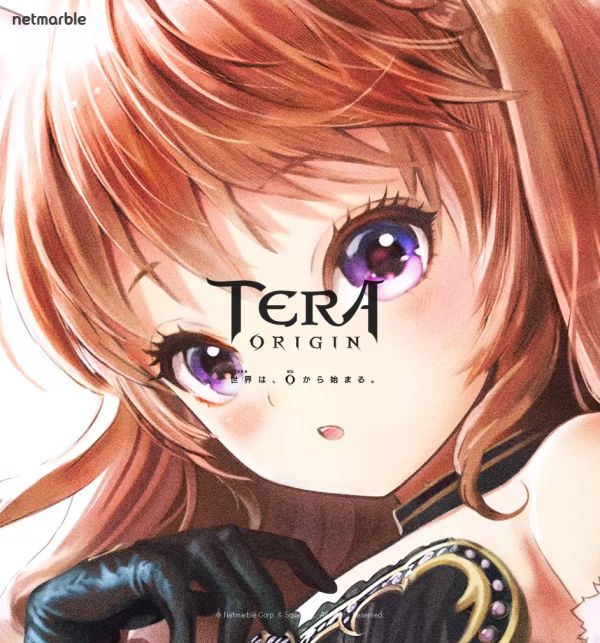 As of now, not much information has been revealed about the game. The developers have published a few visuals on the game’s official website. But we are sure more details will be made public soon. So keep checking it out for info on gameplay and features.

We know that Tera Origin will be available on iOS and Android alike and that it will be free-to-play with in-game purchases. Ahead of the global launch, the game will be first released on the Japanese market.