This year’s installment for the NBA 2k series promises to give fans the ultimate gaming experience unlike any other. My NBA 2K18 is part of that promise as it is the official companion app for Android and iOS devices. In this game, you get to collect all your favorite NBA superstars and build your own dream team. Having the perfect lineup is crucial to your success because your team will be going up against the teams of some of the best players in the world. While there is a way to strengthen your team members through Training, it would help tremendously if you can get your hands on some rare player cards. These cards have impressive starting stats that will get even better as you Train them. The good news is that you can rely on our My NBA 2K18 strategy guide for collecting rare player cards!

Every time you play a Quick game or a Head 2 Head match, you will be given a chance to unlock a new player. You can get multiple picks if you won the game. Don’t worry if you lost because you still get one pick as a consolation prize. The prize pool will keep getting better as your team’s talent level improves so just keep trying. Just remember, if you pull a Rare card or better, the prizes will reset and you will have to work your way up again.

Aside from the players that you recruit after a game, you will also receive several card rewards when you play a certain number of games. It doesn’t even matter if you win or lose. Just keep playing games and you will eventually win cards depending on the number of games you’ve had. Listed below are the rewards you will receive and the corresponding number of games you need to play.

As mentioned above, you get to unlock players at the end of each game. If you want to be able to unlock more cards after a game, though, you will need to watch some ads. The game will give you the option to watch one advertisement for an extra chance to draft a player after a match. Keep in mind that the more players you collect, the better the prize pool will be. That means being able to draft more cards for free will also increase your chances of unlocking rare cards!

Head 2 Head mode offers you a chance to spin the Champion’s Choice Spinner. This minigame lets you spin a wheel with several prizes on it. The prizes on the spinner improves as you climb the leaderboard so make sure you aim for that as well. Just keep playing Head 2 Head games to improve your standing in the leaderboards.

Logging in every day will mark your attendance on the calendar. You will get a free card pack every few days but what’s important here is your pack level. Every time you log in, you will earn points for your pack level. Each new level you achieve will make the card pack rewards better. Keep improving that pack level until you eventually get better cards in your pool!

6. Save Up For Good Deals

Once in a while, you will be able to earn some free premium currency. You may be tempted to go on a shopping spree but it will be better if you save up first. The game will sometimes offer great deals and limited-time offers that will definitely give you more bang for your buck. Hold on to your credits until you find a good deal. It may take a while but at least you won’t have any regrets in spending your limited premium currency.

Collecting rare cards is key to building the ultimate team in My NBA 2K18! Just follow our list of tips and tricks above in order to unlock them all! In case you need some general hints for the game to suceed, be sure to read our My NBA 2K18 beginner’s guide. If you have anything to add, don’t hesitate to drop us a line below in the comment area! 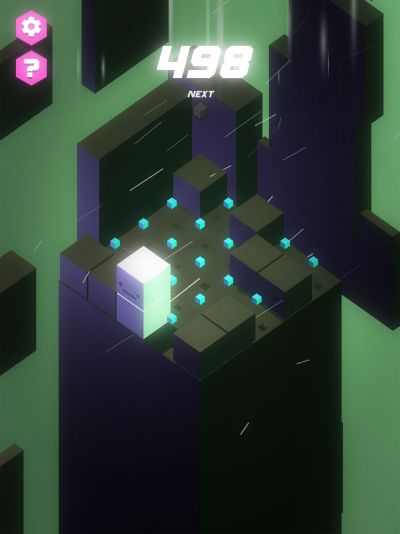 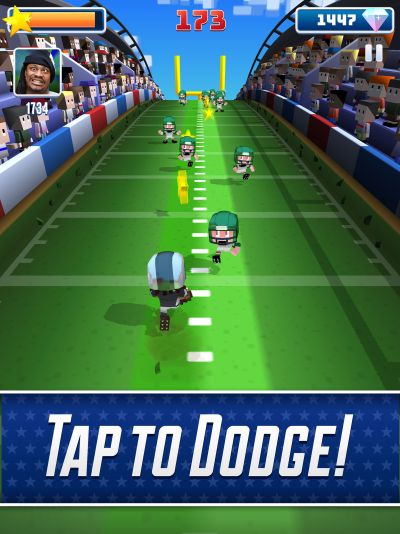