Blocky Beastmode Football is a unique endless runner game from Full Fat, which is now available for Android and iOS devices. Who would have known that football works so well as an endless runner? In this game, you control NFL Running Back Marshawn Lynch as he runs for the goal with a football tucked under his arm. You will need to guide him through endless obstacles that get tougher as you progress. Rush and drive your way through hordes of enemy players. There are several different playing fields to go through as well as a lot of colorful opponents. Unlock dozens of playable characters to change up your look every time you run. The game mechanics is easy enough to pick up but you are going to need more help if you want to climb the leaderboards! Check out our Blocky Beastmode Football tips and tricks for getting top scores!

1. Launch Yourself Into Opponents

As you may have expected, the obstacles in this game are opposing players. Any running back’s nightmare is to get taken out in the middle of a run. To keep this from happening, it may be best for you to preemptively attack the opponents who are coming your way. The only way to attack your opponents is to launch yourself at them. You have to make sure you hit them as you return from a maneuver. If they hit you while you are leaving a lane, you will get taken out instead. Keep this in mind and be decisive when attacking or you will end up getting tackled to the ground.

Sure, it may seem scary to have to launch yourself into an opponent. You are probably worried about messing up the timing and getting taken out by accident. You might think it’s better if you just played safe and avoided all collisions. Well that’s not going to work in any football-themed game. In fact, there is a good reason for you to keep tackling those players. Doing so will fill up the Rush Gauge. Once the Rush Gauge is full, your character will look like he’s on fire, but in a good way. He will rush through the course for a few seconds, and will take out any unlucky player in his way!

While you are playing the game, you will notice stars scattered throughout each course. Try your best to pick up as many of these stars as you can. Each star you pick up helps fill up the Star Gauge. Once full, you will be given the chance to unlock a new character. There is a small catch before you can unlock a character, though. You will need to match three cards of the same character in order to unlock him. Keep in mind that alternate characters are purely cosmetic. They won’t have any impact on the game so don’t get too upset if you fail to unlock one.

4. Check Out The Challenges

Of course, playing the game is easier if you have things you can focus on. Challenges are random goals that the game sets for you. Completing these will get you rewarded with Diamonds, the premium currency. You can use these to unlock even more playable characters so you can change up your look and keep things interesting.

An endless stream of defensive players may seem intimidating for any running back, but with the help of our Blocky Beastmode Football tips and tricks, you will be getting those top scores in no time! 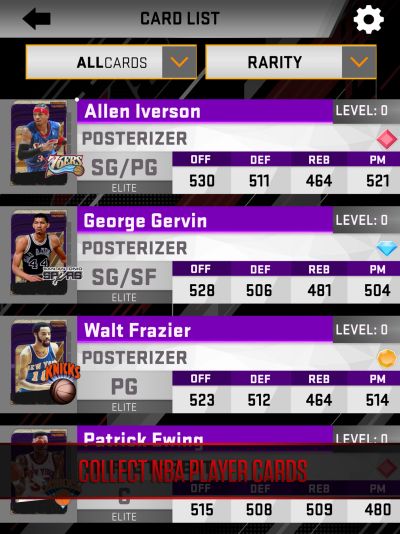 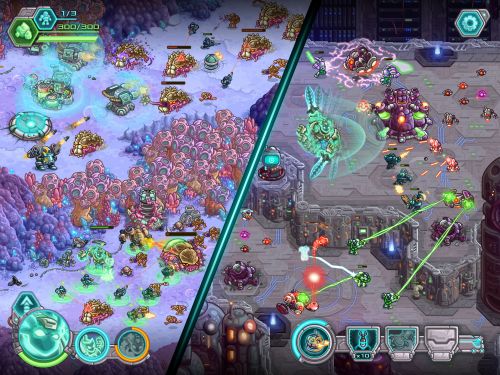