If you’re a dedicated MU Origin player from way back or someone who’s been thinking about diving into in, hold your horses. Today marks the official launch of MU Origin 2, the second spin-off game to be set in Webzen’s highly popular MU series – and it’s going big with new ways to explore the fantasy world and even newer character classes to do it with. 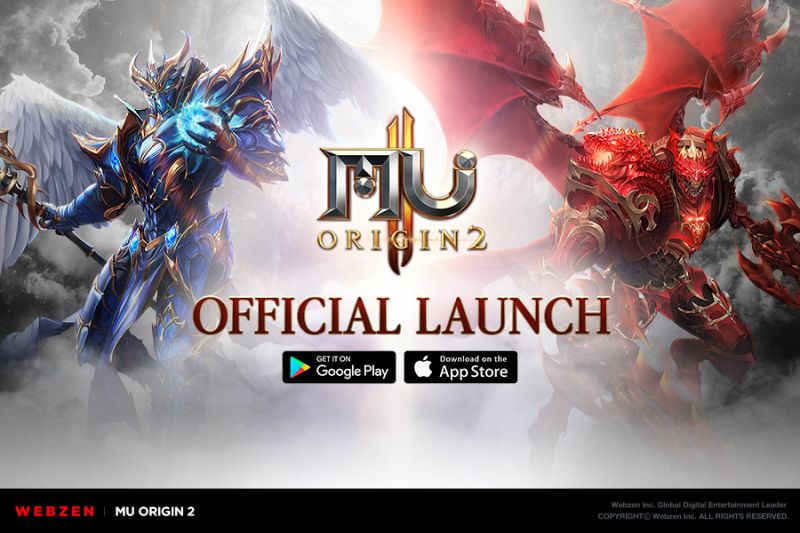 Before you do anything in MU Origin 2 you’ll need to select from one of three different character classes. There’s the Dark Knight, who impresses with melee attack; the Dark Wizard, who specialises in magic damage; and finally the Elf, who packs a punch from afar with ranged combat. All three are extremely useful when undergoing a dungeon-crawling as part of a Guild.

MU Origin’s fan-favourite Guardian Pet system also makes its return in the sequel, allowing players to recruit their own Guardian buddy to fight alongside them. This isn’t the only creature accompanying you on your journey, however, as MU Origin 2 also lets you collect a mount that makes traversing the world far quicker and more effective.

Finding things to do in MU Origin 2 is never a problem, with everything from daily quests to 1-v-1 battles in the game’s Arena always available to you. Events like this wrap around the game’s central storyline and characters, which slot into the MU universe neatly to satisfy dedicated fans. Battling alongside your friends is now also simpler, thanks to MU Origin 2’s dedicated social system.

Have you got what it takes to level your character up all the way to the top? Find out by downloading MU Origin 2 today from either the Google Play or App Store. 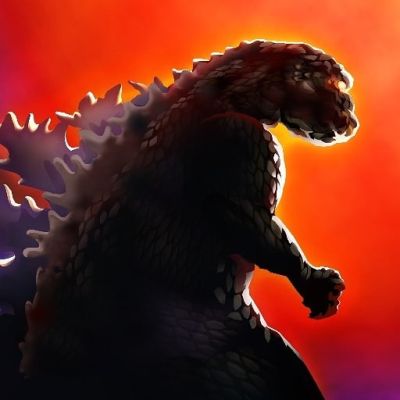 Previous
Godzilla Defense Force Beginner’s Guide: Tips, Cheats & Strategies to Save the World from the Kaijus 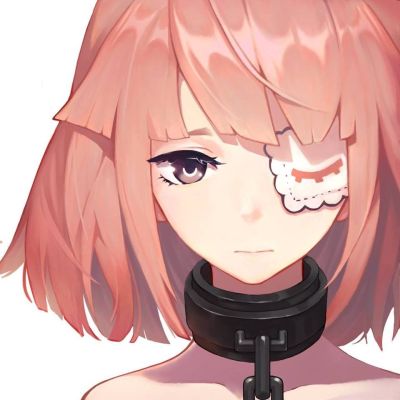