Unfortunately, Mortal Kombat X has yet to be released for Android devices, but if you’re on iOS, the game has been available for a while for iPhone and iPad users. Since we told you a bit about the game previously, we’ll give you another quick rundown of what to expect, in case this is the first time you’re reading about it. The game is essentially a hybrid between a fighting game and a card-collecting game, and you can choose characters from different Mortal Kombat generations, from old-school favorites like Johnny Cage and Scorpion to newer characters like D’Vorah and Cassie Cage. Previously, we shared with you some general tips and tricks, and now, we’ve collected some Mortal Kombat X techniques for gaining extra souls; as another reminder, souls are the game’s premium currency.

1. Take Part In The Daily Missions

Mortal Kombat X has some daily missions which you can take part in, though these missions change on a daily basis. You’ll be given certain objectives to accomplish, and once you do that in all three missions per day, you’ll be given extra souls.

If you play the game online, you can also take part in Ladder Tournaments. There’s no fixed number of souls you can earn per tournament, but you definitely will be getting extra souls and forming new alliances if you take part in them.

3. Link Your Game To The Console Version

Soon, Mortal Kombat X will be available for PC and console, and if you want an easy way to earn extra souls, you can link your mobile game with the console version. You’ll be getting different kinds of bonuses for both versions, and fortunately, those bonuses include souls.

4. Keep Leveling Up Your Fighters

Last, but not the least, we’re going to be wrapping up with an even more basic, common-sense tip. Simply leveling up your fighters will earn you bonus souls as a reward. And if you level up your fighters, that will allow them to complete even harder towers, which is yet another way to gain those bonus souls. 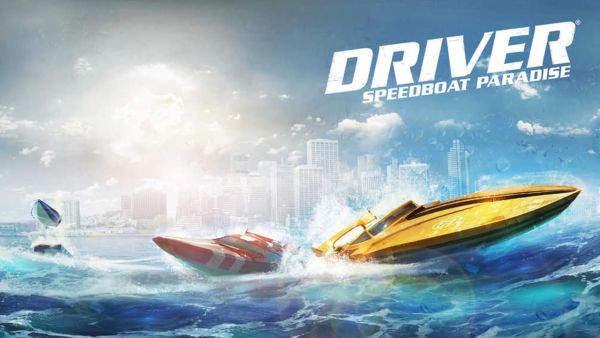 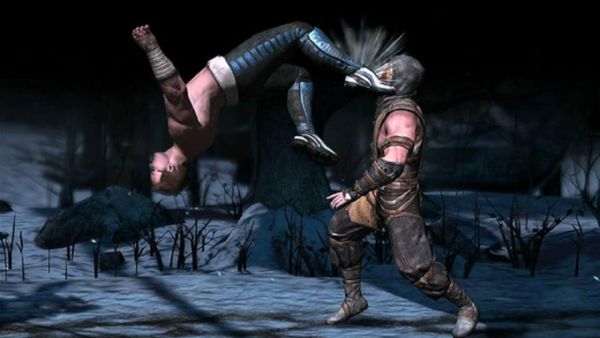