Driver Speedboat Paradise is an iOS and Android game from one of the biggest names in the video game business, Ubisoft. To put it simply, the game allows you to feel the thrill of high-speed boat races, as you compete in exotic locations, controlling a young, reckless driver who wants to make his name in the speedboat racing scene. There are six different game modes, as well as options to upgrade your lifestyle, buying new houses and new clothes so that you can unlock more powerful boats. And if you’re racing to win, we recommend you checking out our collection of Driver Speedboat Paradise cheats, tips and tricks.

1. Use Nitro To Ram Into Your Opponents

The game’s tutorial will tell you that you can use your nitrous oxide boosts to ram right through those obnoxious police boats. But you can actually do this to other boats as well. Yes, that’s right – if an opponent seems too much for you to overtake, feel free to careen into the boat and take them out of the race.

2. Draft Before Overtaking If You’re Out Of Nitro

Drafting is the process of racing right behind an opponent who’s ahead of you, so that you gain extra speed in order to move out of the way and overtake them. In Driver Speedboat Paradise, you earn drafting points by doing this, and once the screen turns light blue, that gives you the speed boost you need. Drafting is a great way to overtake someone else if you don’t have any more nitro on you.

3. Get Those Stars To Unlock New Levels

Every level you play comes with five additional objectives, all of them optional. But it would be a good idea to shoot for those challenges – for example, finishing in first place or finishing under a given time will give you one star, and that’s going to earn you an additional $1,500 per star. And while we did say the objectives are optional, you have to earn stars one way or another, because those stars will be what you need to unlock a new set of levels.

Every day, Driver Speedboat Paradise will allow you to compete in a timed mission, with the nature of the mission changing per day. Don’t hesitate to play one of them if you feel you can ace it. Completing one of these missions can reap you some rewards, though you’ll have to wait to “recharge” if you aren’t able to accomplish them.

5. Haggle When Negotiating With Sponsors

You’ll get your first sponsor early on in the Miami set, and you will first be offered $40 per hour. Don’t settle for that – you can haggle with the sponsors so they can give you more money, and there’s a very good chance you’ll be successful with this first sponsor. Bear in mind, though, that it gets progressively harder to haggle with each new sponsor that approaches you.

We’ll go with the latter in this case – this refers to the times when you’ll have to choose between boosting your nitro or picking up a ship part. Always go for the ship parts as long as you’ve got enough space, as you’ll be upgrading your boats with them. 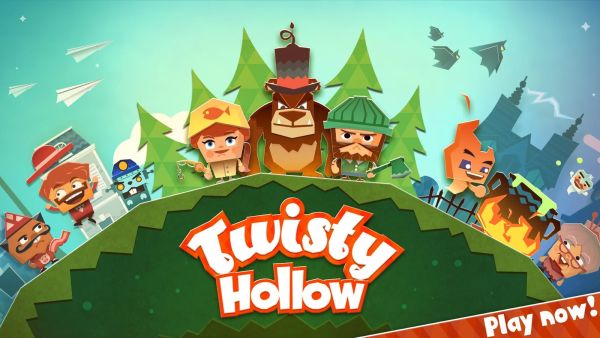 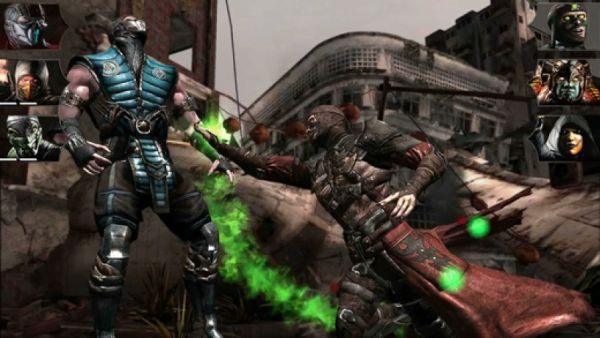