If you are a big fan of Pokemon-like RPGs, there is great news for you! Evertale, a new monster catching RPG, is now available on both iOS and And Android platforms. Developed by ZigZaGame, Evertale challenges players to experience a thrilling fantasy open-world full of over 180 mysterious that you will have to capture, battle, train and build your ultimate team. Players will be able to enjoy turn-based 4v4 battles. 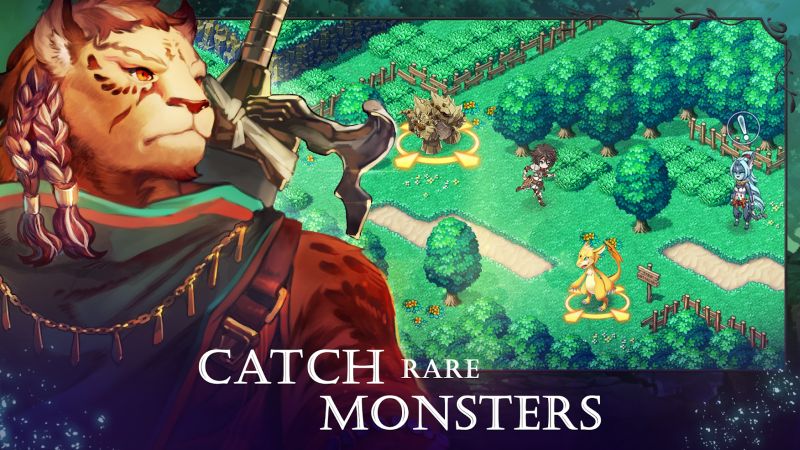 Evertale is based on an engaging single-player story that can be played offline. Those players who are craving to put their skills to a serious test can enjoy various PvP modes that will allow them to play online against global players. If you don’t want to play solo, you can team up with other players and form guilds. This will allow you to unlock special features such as limited-edition gear or power-ups.

The world you will get to explore is made up of 6 different regions, each one of them with different monsters for you to collect. While exploring various cities and dungeons, you will come across a wide variety of heroes who will join your quest. 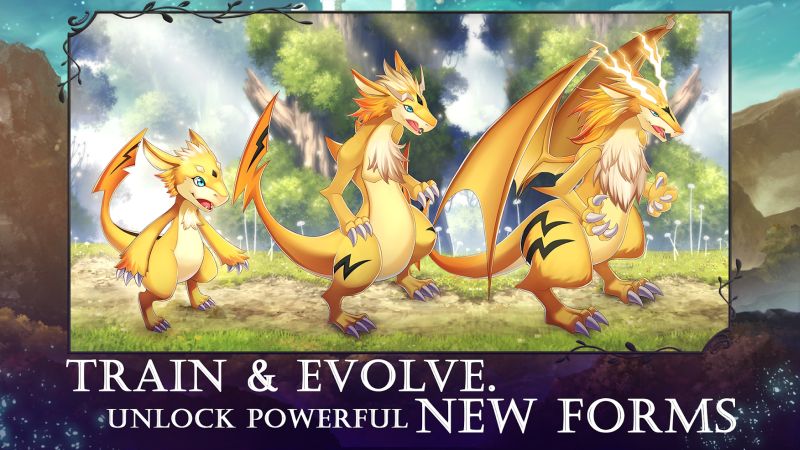 Available at a convenient price of only $0.99, you can download Evertale from the App Store or Google Play. More information is available on the game’s official Facebook page.