Square Enix has just released yet another Final Fantasy game for mobile, and it’s called Mobius Final Fantasy. The game is now available for Android and iOS platforms alike, and it is hyped up as the definitive high-definition FF game for mobile devices. The game comes with a new battle system specifically created for mobile devices. The Job System that has been trademark of previous FF games is also back here, as it allows for greater character customization, with a near limitless number of combinations of job classes and elemental abilities.

We should also add that this FF game is a card battler; a TCG, or trading card game in other words. These intricate, yet enjoyable games are mobile versions of physical card games that have been gaining in popularity over the past few months, though you shouldn’t let the steep learning curves involved here daunt you that much. And with that in mind, we are now bringing you our Mobius Final Fantasy strategy guide, where we cover as many general topics as possible to help you win more battles and progress further (in less time) in the game.

Magicite is one of Mobius Final Fantasy’s currencies, and it’s unique because it regenerates automatically; this isn’t your usual currency that you can earn and spend, with new earnings replacing the currency you had spent. That also means that there is a cap on Magicite, with the generator’s maximum amount limited to 100 units. Make sure to collect your Magicite whenever possible, so that the generator can produce more. There’s also a limit in terms of how long you can hang on to your collected Magicite, which is 14 days. Use this currency to add more card slots, or to upgrade your card bank and buy tickets in the item shop; once again, don’t hoard Magicite or hold on to it for more than two weeks!

2. How To Work The EXP Bonus Slot

The Experience Bonus slot can be found on the extreme left slot of your card deck. And it’s as simple as inserting any card into that slot so that it gains bonus experience after you complete a level. But it shouldn’t be literally “any card” when it comes to assigning a card to the EXP Bonus slot. It should be the card you’re prioritizing and want leveled up first. Also make sure that you’re checking to see if your cards’ levels have been maxed out; once a card has been maxed out, you can switch it to another slot, and place a lower-level card in the EXP Bonus slot instead.

3. Keep Your Deck As Balanced As Possible

Like in most any other trading card game, it’s important that you have some versatility in your deck. Build up a deck with as many elements as possible covered. One element should be a specific elemental weakness of a boss (much more on boss battles below), while the others can be any other element. Try to keep all your bases covered, as common enemies and bosses alike can represent different elements.

4. What Does It Mean To ‘Break’ Your Opponent?

You’ve probably heard this term used before in trading card games, may they be real-world games with physical cards or mobile, or maybe PC versions of such. But for the benefit of those who aren’t well-versed in TCG jargon, you should “break” your opponent as quickly as possible, especially if your opponent is unusually difficult to beat.

What does “breaking” mean? Consider that a regular hit won’t make a big impact on the break gauge, but hitting an opponent with a non-resistant ability card would. Try this simple example: use earth, water, or wind cards to break fire-type cards, but not another fire-type. That’s the basics of the break mechanic in a nutshell, but there’s more to this mainstay move than using cards of another element.

While the above method is a very basic example of breaking an opponent card, you may also try this. Save the ability card, regardless of element, that your opponent is actually weak against. That would mean using an earth or wind-type against a fire-type in the above example. Pepper your opponent with regular attacks once the break gauge is red; that means they’re very close to breaking. And once you’ve broken your opponent, you can use a water-type card; you can use any other card and still deal out lots of damage against a broken fire-type, but hitting with a card that corresponds to their elemental weakness would do the most damage of them all. Then, after that, you can add the proverbial “cherry on top” by using your ultimate ability.

6. Get Ready For The Boss Battles

Common enemies are fairly easy to polish off in Mobius Final Fantasy. But you’ll have to keep your guard up for the bosses, as they can be especially tough. In such a situation, be sure that the job you’ve currently selected is capable of drawing element orbs that match the boss’ element with a deck whose ability cards match up to the boss’ weak point. Sounds a bit confusing, but to simplify things, let’s put it this way – it’s not a wise idea to use the same strategy that worked against common enemies when fighting a boss. Try to break them as much as possible, and use the “element drive” strategy. So what is this strategy, really, and why is it such an important one to learn? Read on and we’ll tell you more.

7. The Basics Of The Element Drive

For a specific number of turns, you can sacrifice your stored element orbs to mitigate damage that you incur from that given element. This is, in essence, what the element drive is all about, and that’s the fateful drive that could be the difference between survival and defeat when facing the more difficult bosses. As we said earlier, your choice of job matters A LOT in boss battles, as it should ideally be one that draws element orbs analogous to the boss’ element type.

Always have enough element orbs in store before you proceed with the boss fight, but take note that bosses are oftentimes a lot smarter than we give them credit for. They may charge up their super attacks in battle, though the game will warn you of this, such as flashing the words “Heating up” when the red lizard is preparing to launch its super-powered fire attack on you. Let this warning be your cue to unleash the element drive technique on the boss.

8. What Else Can You Use Element Drive For?

Aside from being very helpful in boss battles, the element drive technique can be used to “edit” your orb draws. That will reduce the odds of you drawing the element orb in question, thus allowing you to have more control over the type of element orbs you receive. This is great if you’re trying to stock up on orbs of a certain element, even if increased resistance isn’t an urgent priority at the moment.

9. Fusing Cards Can Make Them Much Better

After completing a battle, you will collect skillseeds, and these seeds will be directly influenced by your deck’s cards; all of the game’s cards will provide a given number of skillseeds, but it is possible to unlock extra skillseeds from any given card. That would require you to fuse the cards, but before you do that, check the percentage odds of earning additional skillseeds. You may consider using a deck consisting of one element type if you’re gunning for skillseeds from one specific element alone. 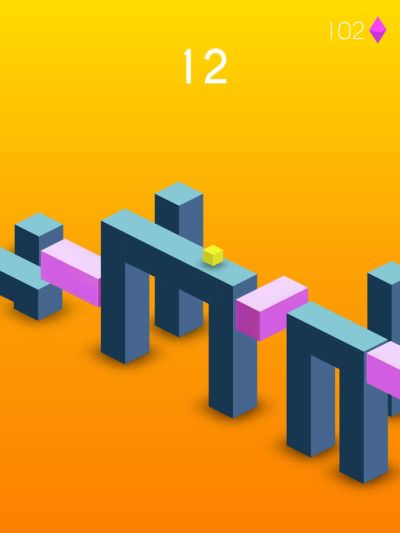 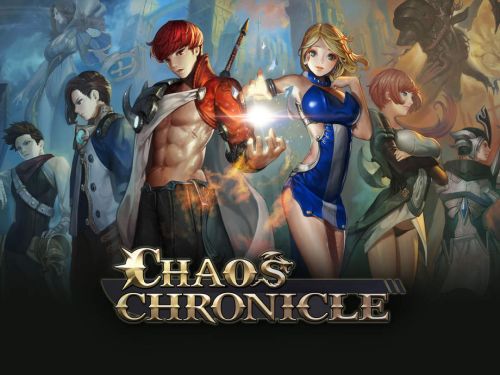