Bridge (Ketchapp) Tips, Tricks & Cheats to Get a High Score

In a gaming world currently dominated by Pokémon GO, with a couple trading card games making big impacts as of late, it’s sometimes refreshing to go back to the basics, and play something more casual and less intense, though definitely not without its share of challenges. We’re talking about games like Bridge, which is the latest of Ketchapp’s many super-casual time-killers for Android and iOS. The goal of this game is to connect bridges, as you help your character escape through a maze without falling down. Falling down, of course, ends your run and kills your character, so you want to avoid that as you play the game. You can also rotate bridges any time, and collect and unlock new characters over time.

As you can see, all the hallmarks of a Ketchapp game are here – simplicity, character collection, and the primary objective of having the highest score possible. There’s nothing to it, unless you’ve been trying to beat your high score or someone else’s but have been having great difficulty doing so. If this sounds like you, then these Bridge tips and hints may be what you’re looking for.

1. When Should You Rotate The Bridges?

There are some bridges in the game which you should turn before your square comes in contact with them, while you’ll have to turn the others when your square is specifically on them. It’s the latter type of bridges that can be turned regardless where your square is located on the bridge; it doesn’t matter if you’re at the extreme left or right side of the bridge, as you’ll still be able to make a move and continue your run in the latter case.

2. How To Get More Diamonds

As diamonds are what you’ll be needing to unlock new characters, here are the ways in which you can get more of them in Bridge. First would be the organic way, which is to play the game like you normally would. This could take quite a while, unless you’ve connected a lot of bridges and typically score a lot of points each time you play. But there are faster ways to do this, such as by watching ad videos. Offers to watch videos pop up at random after your run, and they’re good for 20 diamonds per video watched. There are also free gifts that you can redeem, which are also worth 20 diamonds each.

3. Go On Short Runs Repeatedly To Stock Up On Diamonds

Given the above ways to earn diamonds, you can try this if you want to earn more diamonds faster. Play the game, score one point, end your run by falling off, and start a new game. Keep on repeating this process and you’re sure to get several offers to watch ad videos; usually, this would be about every three to five runs. That’s going to get you a ton of diamonds in a hurry, as well as a chance to buy more characters with them.

4. About The Game’s Characters

As this is a Ketchapp title, the old standby rule applies; you shouldn’t expect any of the characters to come with special powers or strengths or weaknesses. They all play the same way and merely exist for the sake of collection, though they can also be used if you’r e getting bored with one character and want to freshen things up a bit. Also, there are some characters that cannot be purchased with your diamonds. There is one that will become available if you like Bridge on Facebook, and there are a couple others that you would only be able to earn if you hit a certain score in the game.

Ketchapp has leaderboards for Bridge on both Apple’s Game Center and Google Play. But not all of these scores are legitimate; some are already in the 1,000-plus mark, and that may be a bit too much for you to shoot for. We normally suggest that you target scores that are in the second or third page of high scores, as those are most likely legit, and not the product of some behind-the-scenes shenanigans that involve hacking the game. (Which is never recommended!) 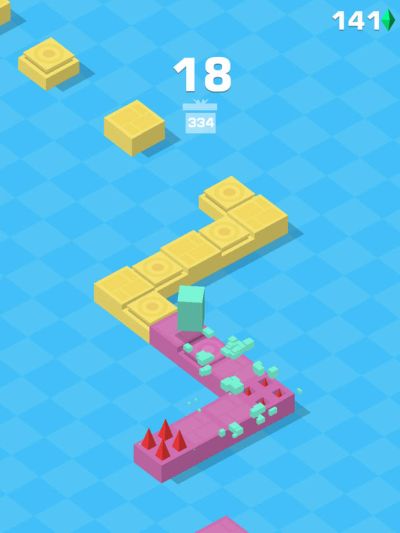 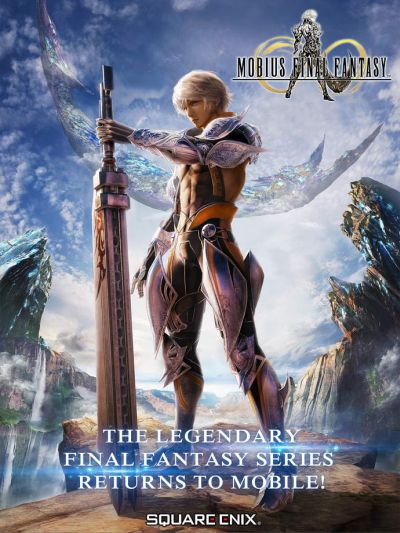