When Perfect World came out 14 years ago, it took the gaming world by storm with its advanced character customization options and exquisite visuals. It’s about time for the game to make its way to the mobile platform, along with several other PC MMORPGs from its era. Perfect World Mobile is coming out this year, and the pre-registration phase for the game has already begun. 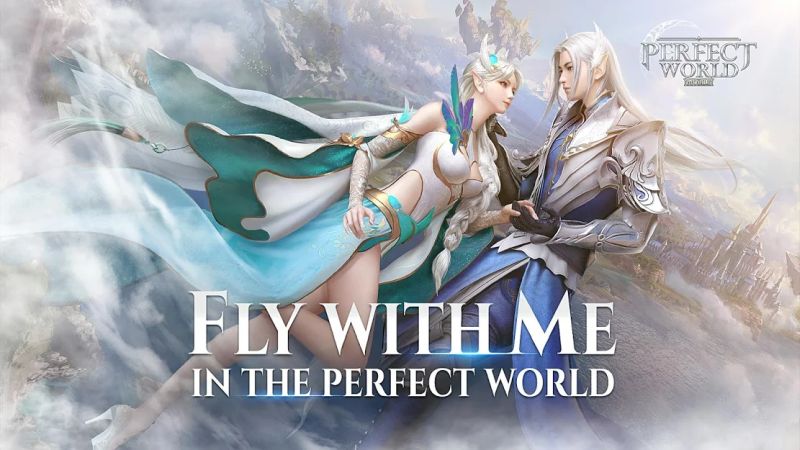 Perfect World Mobile is bringing back more than just memories. The mobile release will have the same detailed character customization that the original was known for. There will be five classes to choose from: Wizard, Blademaster, Cleric, Archer, and Barbarian. The flight system, open world exploration, and custom outfits also make it to mobile. Several improvements on the mentoring, marriage, and guild systems have also been made in order give a fresh experience for players.

Perfect World Mobile was initially released in China where it quickly gathered over 2.6 million downloads within its first 12 hours. The game is expected to exceed its pre-registration goals long before the official launch. Check out the list below for the different rewards.