Mini Warriors: Three Kingdoms is now available as the latest installment in Triniti Interactive’s Mini Warriors series, and you can get it for your Android or iOS device. In this game, you can take over the world with “cute” Three Kingdom characters, as 2,000 mini soldiers fight together in huge 25 vs. 25 battles. In other words, this is a game that puts the “massive” in “massively multiplayer online real-time strategy,” and to add to what we already said, this is a game that requires sharp strategy to succeed.

All in all, the game comes with more than 300 Three Kingdoms heroes and 32 different warrior types, and as mentioned above, you’ve got a whopping 25 slots for your heroes. That may sound overwhelming for newbies, but you don’t need to be daunted by that, or by the firm “no auto-battle” promise of this game. Our exclusive Mini Warriors: Three Kingdoms strategy guide is designed not only for the newbie, but also for experienced players who might need a tip or two to get ahead.

1. Have A Strong Kingdom At All Times

Before thinking of anything else, you should look at the big picture and make sure you’ve got a strong and formidable kingdom. That would require you to upgrade things regularly, particularly your Monarch’s overall level. That’s going to allow you to get more powerful troops, generals, and buildings, and you will even be able to head to the General Platform and hire your own General. All this is possible with a strong kingdom and a leveled-up monarch, so make things better on a broader level, and make this your top consideration.

2. How Should You Prioritie Your Upgrades?

Upgrading is one thing, but you’ve also got to know what to upgrade, and when to upgrade it. As we mentioned above, your Monarch upgrades are the most important, and after that, the hierarchy should ideally be like this: farms and saw mills, troops, Strategy, and Warehouse. Upgrading farms and saw mills boosts your resources, upgrading troops (ideally to the same level as your Monarch level) makes your Barracks more productive, upgrading Strategy allows you to come up with better tactics, and upgrading Warehouse gives you additional storage. And as a bonus pro-tip, upgrading Strategy can also help you by giving your Monarch level a boost.

When playing Mini Warriors: Three Kingdoms, you will be up against a plethora of other human players, as you compete in a huge in-game world. So how can you put yourself ahead of most of these players, if not all of them? It’s pretty simple – you’ve got to focus on looting your opponents, and expanding your kingdom through additional conquests. And don’t be afraid or reluctant to try conquering kingdoms that are more advanced than yours; by beating better opponents, you’ll earn better loot.

4. Study Your Troop Setup And Scout Your Opponent

Before facing another opponent in battle, you’ve got to make sure that you’ve got the right troops, while also getting an idea of what to expect by scouting your opponent’s layout. Take what you’ve gleaned by scouting the opponent, and use that information to make the necessary adjustments to your troops. Generally speaking, we recommend working mainly on your opponent’s backline, as that’s usually going to determine who wins or who loses the battle. And we’re going to tell you a little more about that in the next tip.

When focusing on a human opponent’s backline, the most basic suggestion would be to arrange your Cavalry in one line, as that would be one way to prevent the opponent from taking out your backline. (We’ll get to that in greater detail in the next tip.) But you should, on your end, work toward taking out your opponent’s backline, as that’s going to end things faster and give you a better advantage in battle while you’re taking the backline out. This would depend on where your Cavalry units are placed, and when taking this into consideration, always remember that Cavalry units always attack the unit that’s closest to the enemy side.

6. In-Depth Tips On How To Defend Your Backline

We did mention above that it’s important that you defend your backline, but you may be wondering how to do this easily. The best thing to do here would be to place melee units in front of your backline, as Infantry, Lancers, Maulers, and other melee units automatically target enemies that are directly in front of them. Always keep your eye out for enemy Cavalry, and keep your flanks protected. Ideally, this would again be done by placing melee units in front. Remember the basic tip we told you about earlier – Cavalry units always gun for the closest unit to the opposing row (or the farthest from your side), provided there aren’t any other units directly in their way. Nip things at the bud and stop those enemy Cavalry units just as they begin to threaten your army.

As you will need to learn how the targeting feature works in Mini Warriors: Three Kingdoms, regardless of the type of unit you’re working with, we strongly suggest that you play the training missions by hitting the Strategist button. Playing those missions will show you just how things work for each unit when it comes to targeting.

The targeting feature/mechanic is one of the more interesting aspects of Mini Warriors: Three Kingdoms. And to delve further into this, we would suggest regularly checking your barracks so you can get a closer look at your units. Once there, you can get a refresher on how targeting works for those units, and you should frequently jog your memory on this. That’s because targeting is more than just an interesting feature – it’s also a very important one. Having lots of knowledge on how your units target can help you perform better on the battlefield.

Aside from brushing up your knowledge on targeting, the Barracks also allow you to check individual stats, which could help you in coming up with better strategy. For instance, you may notice that Infantry units are quite powerful on offense, but don’t have that much defense on them. Lancers, on the other hand, are like offensive tanks; they don’t have the same HP as Infantry units do, but they excel on the defensive end.

9. Make Sure Your Positioning Is On Point

The game comes with a variety of Strategy abilities, and there are some that are better than others in the battlefield. The Squall ability is one particularly good example, and you can use it to good effect when trying to take out an enemy backline. As such, you should focus a lot of your upgrades on this ability. Allure, on the other hand, is one of the better defensive abilities; it works as a counter-ability that can defend your backline when it comes under attack from your opponents. 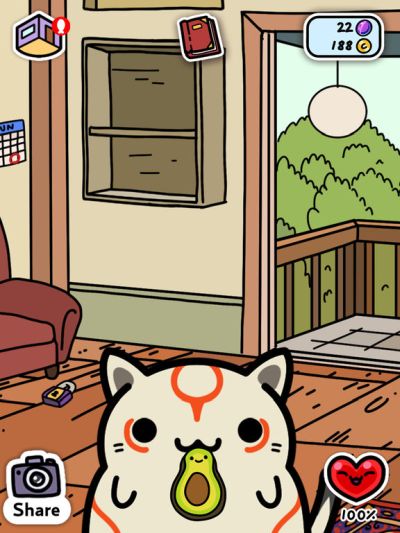 Previous
KleptoCats Tips & Tricks: A Guide to the Secret Safe 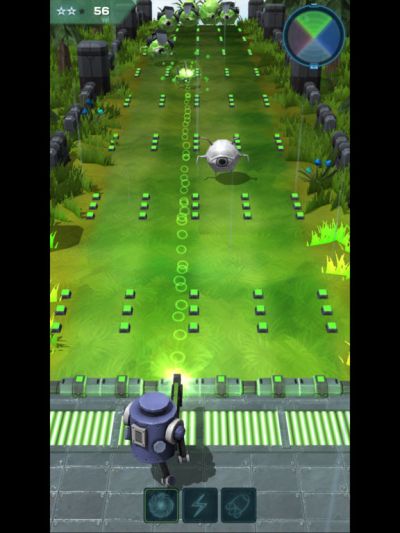