Mini Kingdoms is a unique base management and strategy game created by Sand Forge Technology, that’s now available for iOS and Android devices. In Mini Kingdoms, your goal is to build up your base and raise an army in order to conquer the rest of Mini Lands. Unlike most other Clash of Clans clones, there are no training timers in this game. All you need is Attack energy in order to wage war. The game employs puzzle-like battle mechanics. Skill will be the only determining factor in the outcome of battles. Compete with thousands of players from around the world, and climb the leaderboards. You can also test your skills against the infamous Bandit Lord. Be warned, though. He will not be an easy foe. You will need a massive army in order to succeed. So make sure you read our Mini Kingdoms tips, tricks and hints before you march into the battlefield!

1. Take Down Those Towers

Defensive towers are the biggest threat to your army when you are attacking. Take them down as soon as you can, and the rest of the enemy base will be yours. Of course, it is easier said than done. You cannot manually control your troops to tell them to attack the towers first. You will need to be strategic in plopping down your units if you want to effectively raid the enemy base. The good news is that you will be able to see the path your units will take before you actually place them on the battlefield. Try different spots in order to find the best location for deploying troops.

If there are numerous obstacles in the way, your units might take the long route and end up getting struck down before they even reach the towers. In order to prevent this, you can send out your melee units first. Melee units like Footmen will break through walls to create a straight path towards their target. Once they have created an opening, the rest of your units will follow them through that shortcut!

2. Collect All The Single Player Gold

Unlike other games with single player campaigns, you do not get unlimited resources from replaying old levels in Mini Kingdoms. That is partly a good thing because you won’t have any reason to grind levels here. It also encourages more player versus player attacks. With that said, there is still a significant amount of gold that can be claimed from the single player campaign. Keep in mind that it is possible to gain three stars from a level without collecting all the gold. If you do not destroy the gold storages, the gold will remain available for you to claim some other time. Make sure you revisit all the stages to collect all the gold.

As we mentioned above, you will eventually have to attack other players if you want to keep progressing in this game. Single player stages will keep increasing in difficulty, so you will soon need to get your resources elsewhere until you are strong enough to continue. Don’t worry because attacking only costs one energy and 50 gold. You won’t lose too much if your raid fails.

There is also a chance that you will be matched against a relatively weak player, which means an easy raid for you. Just be careful who you attack because players have an attack log. If you attack a strong player and fail, he will know that he can take you on and launch a counterattack.

If you are wondering why anyone would play a single player stage without raiding the gold storages, the answer is the gold storage cap. There is a limit to the amount of gold you can hold, and if you earn any more while your storage is full, it will just go to waste. To avoid this, you should build as many gold storages as possible and upgrade them to the maximum right away. Even then, your storages might still get full. Just pay attention to the amount of gold you have and avoid raiding if they are almost full.

5. Know The Strengths / Weaknesses Of Each Unit

There are different types of units available in Mini Kingdoms. Take time to get to know the strengths and weaknesses of each unit before you assemble your army. Footmen are usually tankier than other units, and are generally useful in different situations. Archers dish out a lot of damage from a distance, but they are squishy and tend to die quickly. Use your melee units to protect your back line in order to maximize the damage dealt to enemy towers. Analyze the units you have and find the perfect combination for your play style. Keep in mind that using only one type of unit will leave your army vulnerable.

That is everything you need to know in order to succeed in Mini Kingdoms! Stick to our guide if you want to climb to the top of the leaderboards! In addition, if you’ve come across other tips or hints, don’t hesitate to drop us a message in the comments! 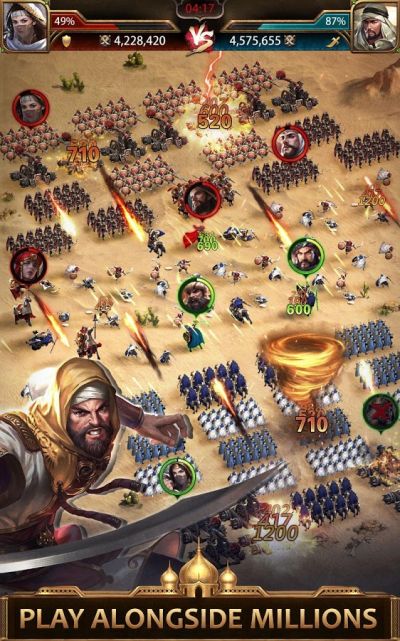 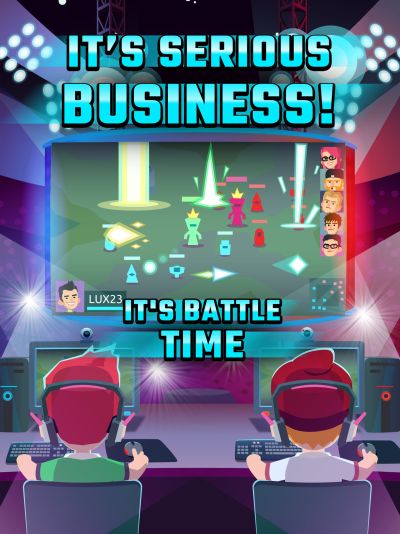