Minecraft is the next game to hop onto the VR bandwagon, but it is taking its time. The Minecraft Earth official reveal trailer was released months ago, but it is only now that the game is entering the app stores. A few pop-up statues were released in New York, London, and Sydney on November 16. Now the game is available as an Early Access app in selected regions.

For those who are not familiar with Minecraft, it is a hugely popular sandbox game where players can build structures by mining the terrain for building blocks. It is famous for its signature pixel graphics which can also be seen in Minecraft Earth. Mining and crafting will also be part of the mobile game experience.

Minecraft Earth follows in the footsteps of Pokemon GO where players will have to roam around the real world in search of resources that they can collect. After gathering crafting materials, players can place buildplates anywhere they want using the VR technology. They can then start building whatever they want using the materials they have. The game also has a multiplayer feature that allows players to invite their friends to help them build. Players may also team up in order to explore dungeons and battle monsters as they hunt for rare resources.

Minecraft Earth is now available in Early Access in the US, UK, Canada, New Zealand, South Korea, Australia, Sweden, Philippines, Mexico, and Japan. Players may download the game through the App Store or Google Play. The game is expected to officially launch worldwide next year. 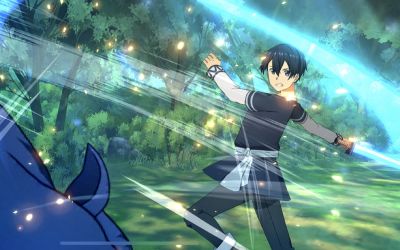 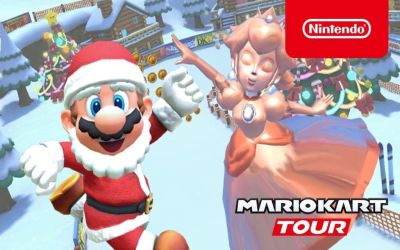