It has been eight years since Minecraft was first introduced to the world. The sandbox video game looked unsophisticated at first, with its blocky pixel graphics and odd gameplay. Within a matter of days, players soon discovered that it is every sandbox builder’s dream come true. Screenshots of pixel masterpieces started circulating, and they included everything from majestic castles to massive artwork recreations. Now it looks like the game is about to get even better.

Microsoft just dropped a 54-second teaser of what seems to be a Minecraft Augmented Reality game, and everyone is going crazy over it. The video opens with a man who is looking at his phone. He puts the phone down on the bench he’s sitting on, then checks his watch. He gets up and walks away, taking the wrong phone with him. The woman sitting on the bench with him picks up his phone and sees a Minecraft pig on the floor. Other Minecraft creatures appear and towards the end of the video, a message pops up telling viewers to tune in on May 17.

No further details have been released regarding how the game will be played, so it looks like everyone will have to wait until May 17 for the full reveal. 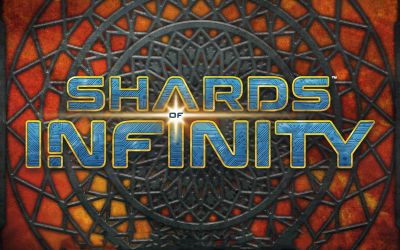 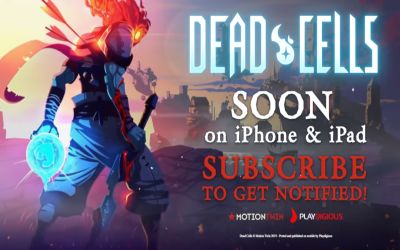 Next
Playdigious to Launch ‘Dead Cells’ on iOS and Android This Summer
Click here to cancel reply.