Mekorama Tips, Cheats & Strategy Guide: 9 Hints to Get Through Each Puzzle

Martin Magni has created a new game for Android and iOS devices called Mekorama, where the goal is to guide a tiny robot through 50 mechanical dioramas, thus the name of the game. Magni says that the game’s features include collectible level cards, “charming” robots, a diorama maker for you to create your own levels, and “relaxing” gameplay. How relaxing is it? If you can solve the puzzles quickly enough, then we’d tend to agree with him. But what if you can’t?

That’s where we come in, as you’re probably wondering how you can solve the puzzles in this game and figure out what your robot needs to do in order to complete them. So if you’re stuck at some point in the game, we recommend that you check out our exclusive Mekorama tips, tricks strategy guide. Not only will we be giving you some general tips and tricks for the game, we’ll also be including a few that come from the game’s maker, as Magni has a couple tips of his own that can help you out at some point or another.

1. Beginner Tips – Where Do You Start Out?

The first thing we believe you should do in the game is to turn the “free camera” option on. We suggest doing so on the fifth screen. With this feature off, you’ll only be able to rotate things 90 degrees at a time on the diorama, making it hard for you to see certain parts of the puzzle.

Next, make sure you’re aiming carefully when dealing with those small cubes with tiny gaps. If you overshoot in those areas, you’ll likely fall off the diorama and won’t be able to get back up. You don’t want that to happen, as it would mean starting the level back at square one. Keep those two basic things in mind each time you play Mekorama.

2. How To Deal With Rotating Components

Those rotating components may throw you off, both literally and figuratively. So how do you handle these parts? If you see a rotating component, try balancing yourself on top of it at various angles, and doing so while it’s spinning. Move as gingerly as possible, though keep in mind that you will, at some point, fall off the component. Basically, those components are mostly there to help you get to a steady platform.

Stuck and unable to come up with a solution? Magni suggests that it might be a good idea to think out of the box – specifically, he means looking at the name of the level, as that might give you some clues as to how you should go about solving it. You also might not want to overthink things if you’re in an area that’s difficult to see. Magni says that there’s a good chance it was meant to be that way, and looking harder into that hard-to-see area won’t help your cause at all.

4. You Can Keep On Going Even If You Can’t See The Entire Path

Sometimes, the path you’re on will be hidden or obscured in some way or another. But as long as you aren’t dealing with any obstacles in the way that aren’t visible, you can tap the available blocks on the path, allowing your robot to keep on pushing forward to the block they should be on.

5. Work Backwards Before Solving The Mazes

You will eventually encounter some difficult levels where you have to work your way through a maze. But before starting those levels, you might want to try to work backwards – look at the maze and trace your path backwards, preferably until you make your way to the start. But as long as you’re able to cover a lot of ground, you can get a good idea of where to go from the starting point.

6. Tap Around The Blocks If You Find Yourself Stuck

Now, we normally don’t offer any tips that involve any kind of in-app purchase, but there are clear benefits to spending real money at the in-app store. As playing the game is absolutely free, you’ll get some extra perks for buying something at the store, with those perks coming in the form of hints for all the game’s puzzles.

8. How To Make Your Own Levels

Going back to the tips that Magni himself had suggested for gamers, let’s move on to some tips on how to create your own Mekorama levels. He suggests that players should think of a good mechanic, or gimmick for a level when starting out. That could mean creating something simple – he says “as simple as possible” – so you can test it out with little hassle. And if those tests go well, you can then elaborate on it and take it from there. You should also be sure that the parts of the level where the player must tap are easy to access. You don’t want to create a level that’s literally wall-to-wall; Magni suggests creating levels focusing on a central pillar. Lastly, the exit button will work for all objects, and not just robots.

Want more tips from the man who made this game? According to Magni, staying one square away from the Zappers is a good way to stay safe from danger. He also notes that red bots always move 90 degrees right, which should give you all the insight you need about those robots.

These would be our extended guide for Mekorama. Did you enjoy this set of tips and tricks? Let us know in the comment section below! 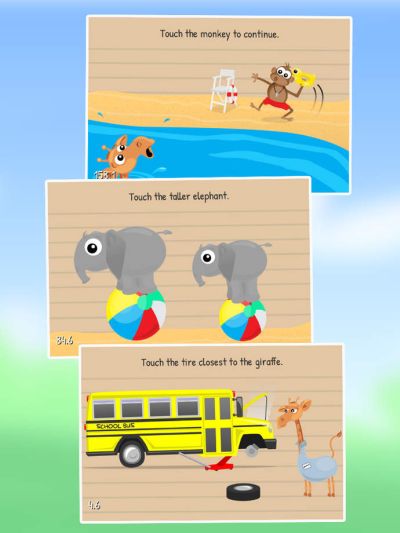 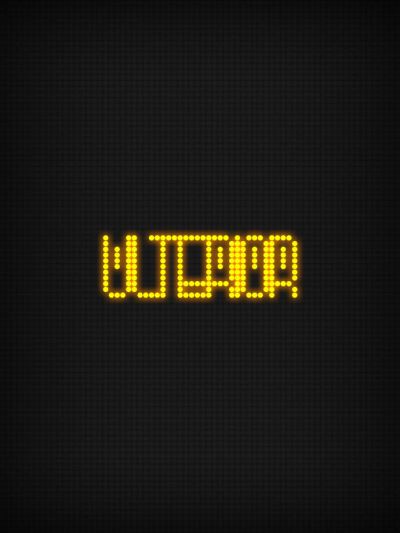