It’s NBA All-Star Weekend time, and one of the top attractions during this time is the annual NBA slam dunk contest. Crimson Pine’s new Android and iOS game Mascot Dunks does not feature any real-life NBA dunk masters, and it doesn’t even feature any real NBA team mascots. But it does appeal to casual players by focusing on one thing mascots can do quite well, albeit with the help of props – dunking the ball. It’s all about tapping on the screen at the right time, with a total of 31 customizable mascots for you to unlock, and more than 25 jumps and dunks for your characters to try. There doesn’t seem to be much to it, as the controls are very simple, but as is the case with these games, it could be quite hard to master.

Yes, this is one of those games where mastery can be hard to come by. Need some help in perfecting your aerial moves on the court? Want to unlock more characters, and most of all, do you want to master this game and climb up the leaderboards faster? We will be covering all these topics in this list of Mascot Dunks tips and tricks.

1. Your Timing Is What Matters The Most

In Mascot Dunks, good timing isn’t enough for you to get the job done and earn more coins. You need to have perfect timing, because the game will only give you coins if you make perfect landings. Practice early on, and make sure you’re tapping at just the right time so you right smack dab in the middle of the platform. This shouldn’t be too hard at first, but the game will get progressively harder, and reach a point where making the right kind of landing should be the only thing on your mind.

2. Focus On The Shadow Of Your Character

If you were to go for the obvious, you would be focusing on your character as they attempt their dunks and try to land on the middle of the platform. But as you know, the obvious solution isn’t always the best one, and you may need to focus more on your character’s shadow, instead of the actual character, when trying to figure out the ideal angle for your landing. Your shadow will be ever-so-slightly on the left side in relation to your target, and that means you shouldn’t wait too long before tapping on your device’s screen. You should be trying to land as many successful dunks in a row as possible, and in order to do this, it’s a good idea to focus on your character’s shadow, but not exactly on your character per se.

3. Don’t Worry Too Much About Dunking

There may be some times where you may land on the right part of the last platform, only for you to hit the hoop and your run to be over, just like that. This will force you to act quickly, and that would mean tapping on the screen as quickly as possible to simply get a failed dunk. That failed dunk won’t end your run, even if you don’t get the bonus point, but that’s the thing here – you can still keep on going and get another chance to make a perfect landing. By this point, it should already be clear to you – this isn’t as much a “sports” game as Crimson Pine has it filed under, but rather a platformer. Dunking may be cool, but it isn’t the be-all and end-all of this game.

4. What’s The Deal With The New Characters?

If you’re thinking that the mascots in this game have their own special stats and abilities, you will be sadly mistaken. This isn’t a sophisticated dunking sim, after all – this is a casual arcade game where your success is wholly on your skill and not on any one stat or upgrade, and the characters in this game only differ from each other in terms of appearance. But there’s a certain something about collecting characters in this game, and we can show you how to collect as many mascots as possible.

Aside from playing the game and nailing those perfect landings, you can watch advertisement videos and get 100 coins each per pop – the game will give you multiple opportunities to watch ads, so watch them whenever possible. You can also get social and like the game on Facebook – that’s also going to get you a free character. Lastly, there are free gifts given out every few hours or so, and these gifts may be in the form of coins. Be sure to have your notifications on so that Mascot Dunks can notify you when you can claim your next free gift.

5. Sit On The Bench If You Have To

What we mean by this, of course, is to take short breaks in between play sessions. Chasing the leaderboards and making those landings perfect can get to be tiring, and poor runs could lead to more runs if you’re getting frustrated. So feel free to take a rest from time to time – it may be a few minutes or a couple hours, just as long as you return to the game with a clearer state of mind.

6. What Advantages Do You Get By Being A VIP?

One of the game’s perks is the option to purchase VIP Treatment. And while this isn’t exactly just like the VIP treatment skybox fans get when watching sports events live, you still get a few nice perks. For one, this allows you to play the game without those annoying pop-up ads. You also get a free revive, which could be helpful if you’re trying to climb up the leaderboards and enjoy longer runs. Lastly, there’s a 50 percent discount on the price of one of the characters, which you should take advantage of if you’re collecting.

This would be our collection of tips, tricks and cheats for Mascot Dunks. If you know additional hints, don’t hesitate to leave us a message! 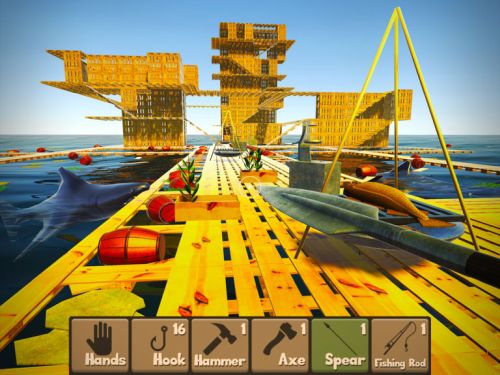 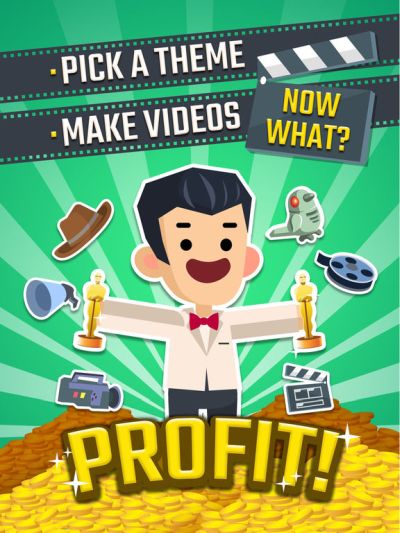