Marvel fever on mobile is far from over as Marvel Entertainment revealed yet another Marvel game during the New York Comic-Con. Marvel Realm of Champions is an upcoming real-time RPG from Kabam and Netmarble, that is set to come out on iOS and Android platforms in 2020. The game is said to be the follow up to Marvel Contest of Champions which was released back in 2014. 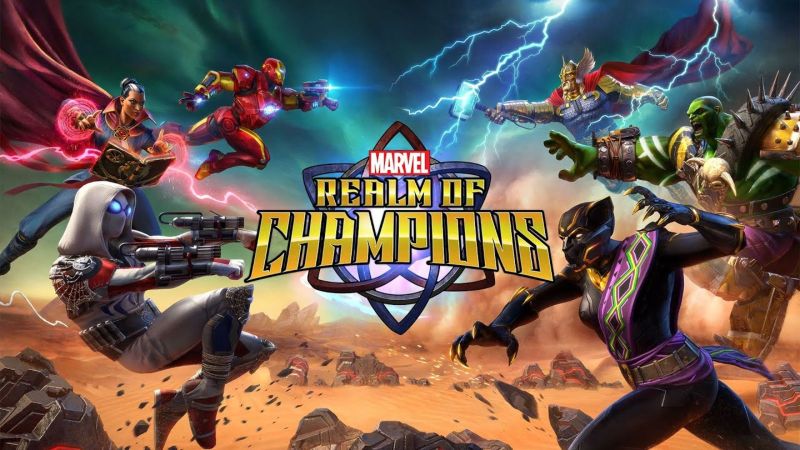 A teaser trailer was also released along with the announcement of Marvel Realm of Champions. Not much gameplay is shown, but several Marvel heroes make an appearance in the video, including Iron Man, Spiderman, and Hulk. The trailer seems to suggest battles will be fought in teams of three, but no part of gameplay has been confirmed. PVE and PVP options, however, can be expected once the game officially launches.

Marvel Realm of Champions will be set in a reimagined version of Battleworld. It is the comic book’s idea of a mashup and is the perfect place to stage a secret war between superheroes. Towards the end of the teaser trailer, the heroes all look towards the camera, suggesting that the viewer will be part of the secret war. It seems like players will be able to create their own superhero and equip him with different superhero gear.

Marvel Realm of Champions will be available on the App Store and Google Play. No further details regarding the exact release date have been given, so stay tuned. For more information and future updates, be sure to check out the game’s official website.