The CCG genre has been awash with shiny and pretty games in recent years that it is sometimes hard to tell them apart. Evilibrium: Soul Hunters sets itself apart by going down the dark fantasy path, showcasing shadowy creatures that look just as much like enemies as they are allies. In the game, players can collect over 100 souls in order to assemble the perfect team for every situation. 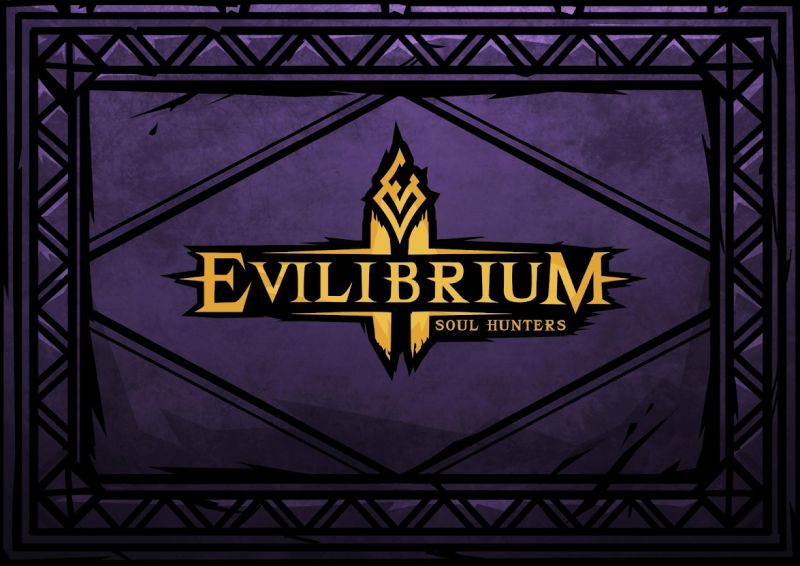 When it comes to recruiting souls, Evilibrium: Soul Hunters has taken some pointers from Pokémon. Instead of just magically summoning characters from some magical loot box, players get to hunt down some monsters. After a monster has been defeated in battle, they may be recruited by creating a card that can later be used in combat. Collecting multiple cards of the same monster will allow players to combine those cards and create an evolved version.

Battles in Evilibrium: Soul Hunters are fought in teams of three. Monsters will fight on their own, but players will have the ability to direct when abilities will be used. It is also up to the players to decide the position of each creature which will affect how they will behave in-game.

Evilibrium: Soul Hunters has a main single-player campaign that will ideally take around 15 hours to finish. There will be more than 20 bosses scattered throughout that campaign, assuring players a challenging journey. The game also has a choice-based narrative where a player’s decisions affect the ending.

Evilibrium: Soul Hunters is currently available exclusively on iOS, but an Android release is on the way as well.