Pax East was the perfect occasion for Marvel Entertainment and Netmarble to disclose their upcoming project: Marvel Future Revolution!

Written by Marc Sumerak, the famous Marvel Comics writer, MARVEL Future Revolution has as a starting point the conversion of various Earths into a brand-new ‘Primary Earth’. Players will become part of the ‘Omega Flight’ Super Hero squad and will have to fight against an impressive cast of Super Villains.

You can check out what’s MARVEL Future Revolution is all about in the game’s teaser trailer below.

Among the multitude of playable characters featured in the upcoming title, we can highlight Captain America, Spider-Man, Captain Marvel, or Doctor Strange. Players are given the possibility to customise their characters’ costumes.

Among the Villains you will have to fight against we can highlight Red Skull, Red Goblin, Green Goblin, Baron Mordo, or M.O.D.O.K.

For the time being no official release date has been announced for MARVEL Future Revolution. But we do expect some beta-testing or soft-launch later this year. For more information on the upcoming Marvel mobile title, make sure to regularly check the game’s official Instagram, Twitter, and Facebook pages. 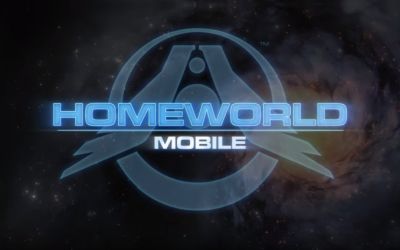 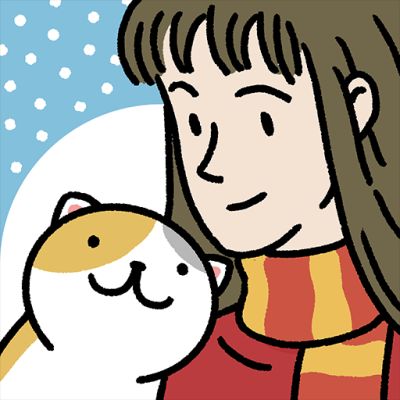