Super Mario Run had its good moments, but it wasn’t as successful as Nintendo had hoped. They aren’t taking any chances with Mario Kart Tour, even going as far as delaying the release date in order to finetune the game. After a long wait, players finally have something to look forward to as Nintendo has begun accepting applications for closed beta testers from Japan and USA. 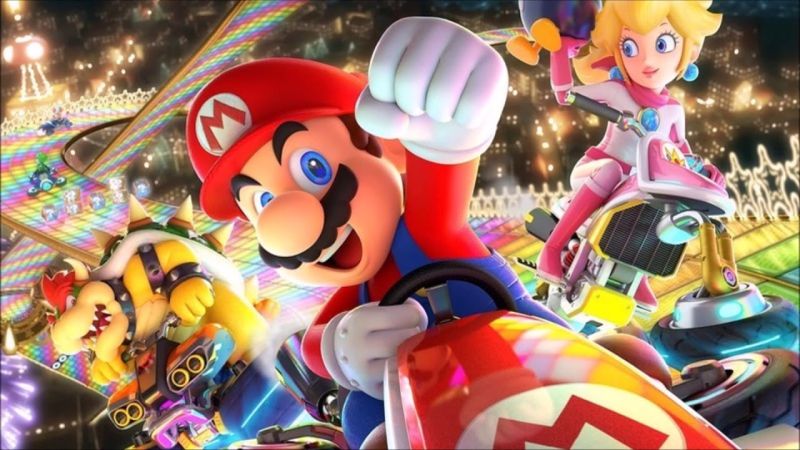 Mario Kart is probably the most popular spinoffs of the Super Mario series. It is a racing game that allows players to choose one of the main characters from the Super Mario game as their driver. Players will then have to race through wacky stages filled with neon lights, looping roads, and odd traps that can mess up their run at any moment.

Everyone’s favorite feature, however, is the ability to pick up special items that players can use against each other. These are things like banana peels to make other karts lose control or turtle shells that can be aimed at leading cars to knock them out for a few seconds.

Closed beta applications for Mario Kart Tour may be submitted through the official site until May 7, 8pm PT. Players will need a Nintendo ID in order to sign up. The closed beta tests are currently only open to Android users. The closed beta is set to run from May 22 until June 4. The game itself is due to be released by summer this year.