Magic Touch Wizard for Hire Cheats: 5 Tips You Should Know

Regardless whether you’re an Android or iOS device owner you can play Magic Touch: Wizard for Hire, which, based on its description, has you applying for a wizard job. According to Nitrome’s blurb, you “must be proficient in spell casting to pop varying balloon types that may be utilized by intruders.” In simpler terms, this is a relatively easy game that has players drawing shapes on their devices’ displays, including matching balloon shapes so you can pop them and use them against the evil Knights and other enemies. But even if we did say this is an easy and comparatively casual title, you may have some trouble with the game if you’re just starting out. That’s why we’ve prepared these Magic Touch: Wizard for Hire cheats and tips for beginners.

1. Start Drawing From The Top Of Your Screen

This is one of the most basic things you’ll learn when playing Magic Touch: Wizard for Hire – you’ll want to start drawing from the top for the best odds of success early on in the game, and even in later stages. That’s because you’ll be able to draw shapes much sooner, while having more time to launch your attacks on the enemies.

2. The Shapes Are Basic, But You Have To Be Familiar With Them

Some shapes may be easier to draw than others, but you’ll also be encountering some new shapes that may seem a bit too overwhelming to handle at first. Yes, you’re going to have to practice a bit and get the hang of things, but once you do, it’s all going to become second nature for you.

3. Go For The Two-Handed Technique

Some gamers prefer titles they can enjoy while using just one hand, but as you can see on Magic Touch: Wizard for Hire’s screenshots, it would appear that playing with two hands is a more effective way to go. You may want to use your non-dominant hand, say, your left hand, for drawing more simple shapes, and your primary hand to tackle the more difficult figures. Once you apply the two hand technique, that’s going to give you more opportunities to draw more shapes.

If you see balloons floating from the left or right side of your screen, you may be tempted to use a power-up or two. Don’t do this indiscriminately – instead, you want to use your power-ups when you’re actually up against more than a few enemies and tasked to draw a few shapes too many. They’re there mainly to bail you out of a tough situation, so keep that in mind before using power-ups.

5. Focus On Quantity, Not Quality When Up Against Multiple Enemies

You’ll be forced to think on the fly when you’ve got multiple enemies that need to be knocked out, but also multiple shapes to draw. Focus on the shapes you can draw the most of – for example, try matching two identical lines to pop two balloons in one go. 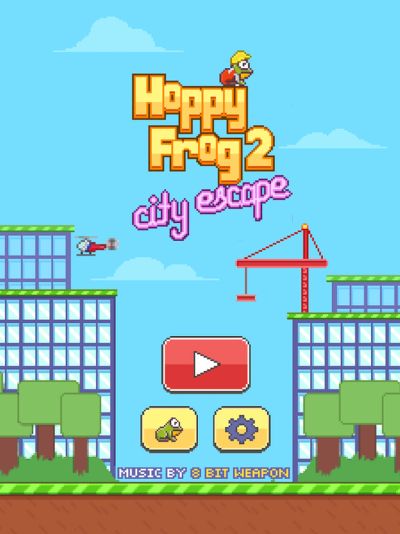 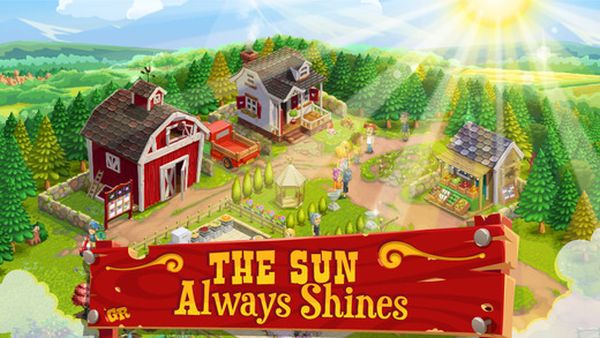