Lumium Tips, Cheats & Tricks to Get a High Score

Simple and crisp visuals along with highly addictive gameplay are in store for you in Game Over Studio’s latest release for iOS. Lumium is an endless runner game that lets you control a neon cube as it jumps from one platform to another. The game gives you a basic black background with glowing platforms to jump to. The mechanics are pretty straightforward but the pressure builds up as obstacles start popping up out of nowhere. If you want to overcome these obstacles and get the highest scores in the game, then rely on our Lumium strategy guide.

The game gives you a very simple control system. You just tap left if you want to jump, and tap right if you want to do a double jump. While it sounds easy to do, it can get complicated as you progress in the game and you only have a split second to decide between a jump and a double jump. A double jump will allow you to jump over obstacles if timed correctly but will lead to your death if performed unnecessarily. A basic jump just gets you across to the next platform. Use quick thinking when choosing between the two jumps.

The game shows you some of the upcoming platforms that you will need to jump to. This gives you a bit of time to prepare for the next few jumps. It is important to look ahead in order to plan your next moves. This is especially true in later parts of the run when you will need to make a series of taps in quick succession. Practice planning your taps in advance and executing them without hesitation as you will have less and less time to think as you go further into the run.

Landing on a platform correctly plays a sound that signifies the successful jump. Completing consecutive jumps will play a melody. This is a cool feature of the game that gives you an audible cue of whether or not you are doing well in the game. It can be distracting to beginners, however, who would rather focus on visual cues first. If you find yourself getting distracted by the sound of landing on platforms, feel free to turn it off. You can easily turn it back on later when you have a better handle on how to play the game.

There will be minimal distractions in the game itself since it gives you a minimalist interface. It can still work against you, however, depending on your location. A pure black background can make it difficult to see the platforms if you are in an area that is too bright. If you find yourself struggling to find the right angle to be able to see the upcoming platforms, then you might want to turn off the lights in the room or go to a dimmer area.

Making quick, consecutive jumps can be challenging but if you follow our Lumium strategy guide then you will easily get high scores. In case you know additional hints for the game, feel free to share them with us in the comment area! 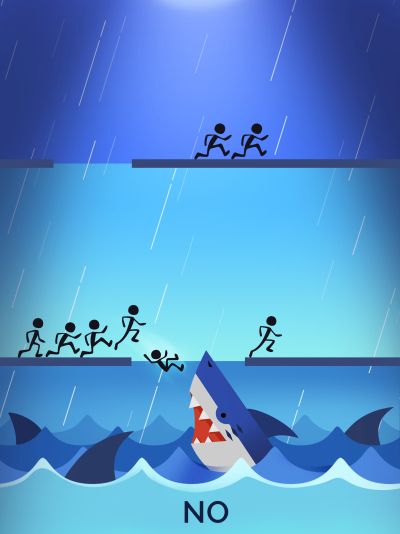 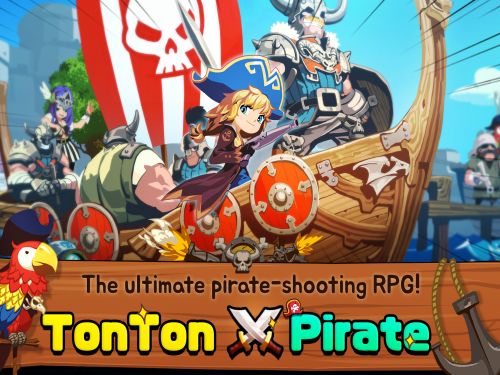