Lords Mobile has been one of the top strategy games on iOS and Android in recent years. It’s a real-time military strategy game, where players need to gather massive troops in order to attack and defend. The game has set itself apart from others in the same genre by successfully weaving in various elements, including troop formations, into the battle mechanics. It has been three years since it first debuted, and the newest major update is a game-changer. 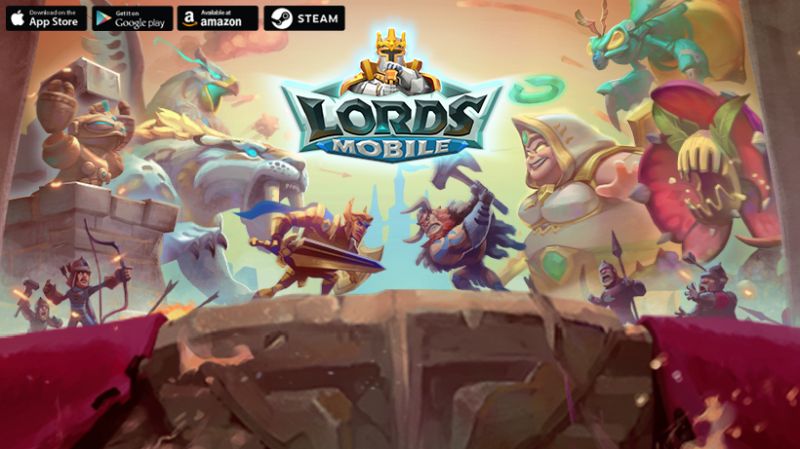 The latest Lords Mobile update brings back The Limited Challenge. This is a series of stages that players can complete in order to win special rewards. Each stage has specific requirements that must be met on top of defeating all the enemies. If the requirements are not met, the stage will fail even if all the enemies are wiped out. The game also has a new research tree where players can unlock talents that can help them in battle.

However. the most important part of the latest Lords Mobile update is the Familiar mechanic. Players can now recruit magical creatures called Familiars. These start out as Hatchlings and can go through several upgrades until they reach the Ancient stage. Army skills can be unlocked using special items when a Familiar reaches the Elder stage. Once these skills are available, they can be sent into the battlefield to aid heroes.

Lords Mobile’s Familiar mechanic allows players to deploy their new companions when attacking enemies. They can also be left at home to defend the base. This makes it crucial for players to decide where the Familiars can be of most use.

Lords Mobile is currently available on Android and iOS platforms. Those who want to try it out along with the latest updates can head over to the Google Play Store or the Apple App Store to download the game for free.