Loop Drive: Crash Race is a game by Gameguru Casual that is one of the many racing titles in the increasingly popular endless genre of mobile games for iOS and Android platforms. As the first part of the name suggests, all you’ve got to do in this title is to drive around in circles and avoid crashing. You’ll have to avoid other vehicles, keep your speed reasonable, and keep circling…and circling…and circling so you can earn more points. As you keep on circling and your score gets higher, it’s going to be much harder in due time. However, it won’t be that hard if you follow our Loop Drive: Crash Race strategy guide.

While this game could get substantially harder as you go along, the good thing here is that all the cars in Loop Drive: Crash Race move at the same speed. This makes it easier for you to develop a rhythm in your driving; hold your screen to accelerate and increase top speed, let go of it to slow down.

The first tip actually leads into our second, which is all about the cars you can buy with the coins that you collect. The good news about these cars is that you can unlock them. A different-looking car will invariably be more fun to drive than the one you’ve been using for quite a while. But just like AI cars all move at the same speed, so do your cars. This may sound a bit strange, but then again, don’t expect each car to have its own unique attributes in a casual game like this one.

3. Use The Brakes To Your Advantage

Hitting on the brake pedal could help you control your speed, just like it would when you’re driving an actual car. Hitting on the left side of your display corresponds to the brakes (the right is for the gas pedal), and you can actually press on both sides; it is possible to hit the brakes while your foot is still on the gas.

The Ribbons area will give you a list of challenges that you can complete, and this may include competing against friends or other real-world players. Be sure to check all the requirements of these “quests” so you know what to shoot for.

When gunning for a high score, you want to be realistic. Apple’s Game Center and the Google Play Store currently have some high scores on the leaderboards that are absolutely ridiculous and impossible to achieve. Forget those scores and move a little further down the leaderboard if you want to see some scores you can realistically gun for. If you insist and you know what you’re doing, you can use a hex editor to illegitimately climb up the leaderboards, but that could also get you banned from Game Center/Google Play if you get caught. 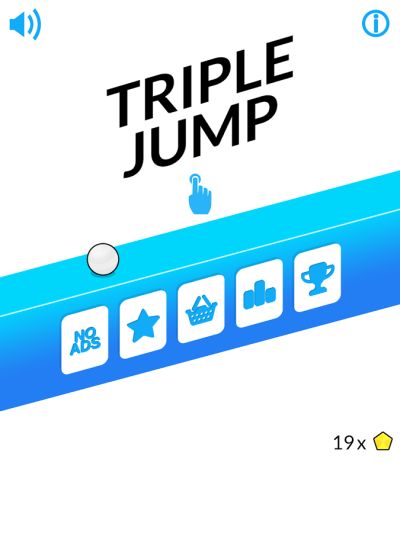 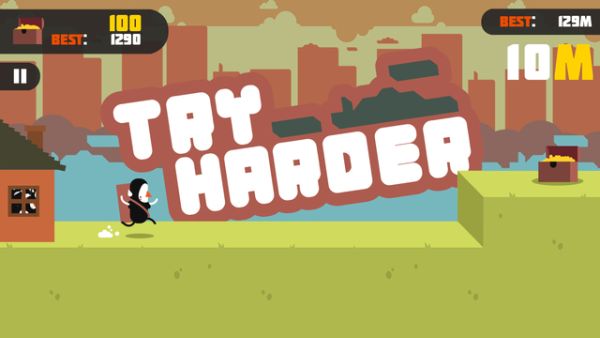