Linebound Cheats: 5 Tips & Hints to Get a High Score

Linebound – Life on the Line is a game supposedly designed for skydivers, race car drivers, and crazy storm chasers, though you won’t actually get any skydiving, auto racing, or storm chasing in this title. It’s a casual game that tests your skills and reflexes, as you guide your line and keep it away from harm’s way, meaning the numerous obstacles you’ll encounter in the game. At the moment, it’s only available for Android, with some clones from other developers available for iOS gamers. But if you play this game or something similar, we’re sure you’ll be able to make use of these Linebound cheats, tips and tricks.

1. Watch Videos To Continue The Game For Free

You can only continue the game once for free after you’ve messed up the first time – like many other mobile games, Linebound will prevent you from playing once you’re out of lives, and force you to wait some time before you can try again. In order to get a free continue, watch one of Crazy Labs’ advertising videos, but we’d advise you to hang on to them until you’ve reached a certain, more challenging point in the game.

Of course, you won’t be good at Linebound right off the bat. There’s always that process of adjustment you’ll have to deal with before guiding your line and veering away from obstacles becomes second nature to you. But since this is a casual title that doesn’t come with too many bells and whistles (read: power-ups), the best way to get better here is the most old-fashioned way – practice, practice, practice. Pay attention to how the obstacles work in the game, and going back to the first tip, try to avoid using your free continues until you’re able to make it to Level 5 or higher on a more consistent basis.

3. Know How To Deal With Those Obstacles (Circles)

Your line will be up against a variety of different obstacles, but none are more challenging than circles. We suggest trying this out – form a big loop around the circle if you’re on the opposite end of it, and create a small circle inside the obstacle if you’re on the same side. Follow the line’s path exactly if you’re precisely on the line. Most of the time, it’s best to work on the outside, but you’ll encounter some situations where working inside is the best way to avoid ending your game.

4. Plan Ahead, Look Ahead

While things get harder as the speed of the game increases, you should always be looking ahead of you and planning how to go about avoiding each obstacle. You’ll only end up losing, or ending your game prematurely if you go about avoiding obstacles on the fly. And while the speed of the game truly picks up in Level 7 or so, a little advance planning (like a few split seconds) is better than none at all.

When you’re up against someone else in multiplayer mode, you shouldn’t focus on earning more points, but rather on keeping your line intact. And you should focus solely on your line, and not that of your opponent. It’s as simple as that – the winner in multiplayer is always the last man (or woman) standing. 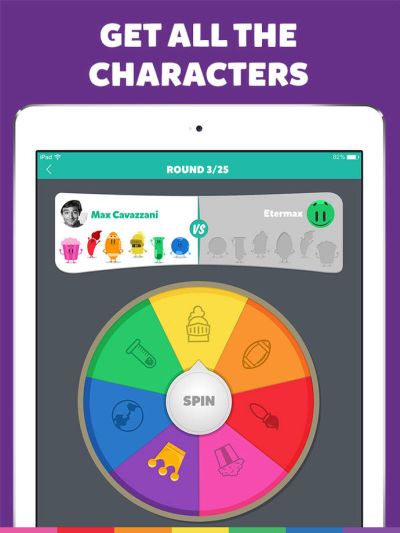 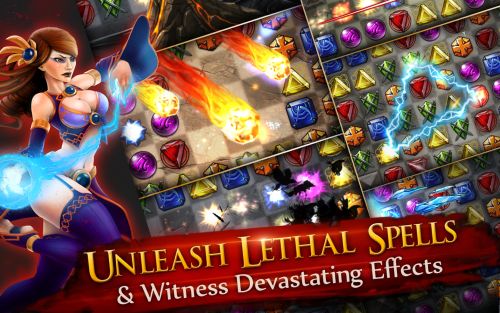