The Star Wars movies may be ending this year with The Rise of Skywalker, but that doesn’t mean it’s the end for fans. Warner Brothers, Lucasfilm, and the LEGO Group has just announced LEGO Star Wars Battles for the mobile platform. The game will be featuring characters from all 9 Star Wars movies, and will be released some time in 2020. 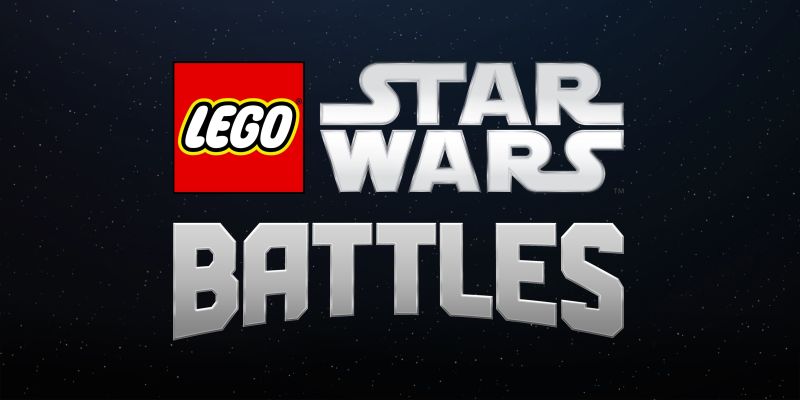 LEGO Star Wars Battles is an upcoming PvP strategy game with deck-building elements. Players will be able to mix and match characters from the Star Wars saga, including Obi-Wan Kenobi, Darth Vader, Luke Skywalker, Rey, and more. Gameplay will include territory capture through LEGO tower construction. Battles will be set in iconic locations, and fans will undoubtedly be able to see LEGO versions of the Death Star and the Millennium Falcon.

No specific information has been given as to when the target release date is for LEGO Star Wars Battles. When the game is released, however, it will be free to play with in-app purchases available.