It has only been a few months since Gameloft first announced that the company is partnering with LEGO for a new character collecting RPG, but fans all over the globe could barely contain their excitement. Now that long wait is nearly over as Gameloft has just launched the pre-registration period for LEGO Legacy: Heroes Unboxed. Pre-registration rewards await everyone who signs up early. 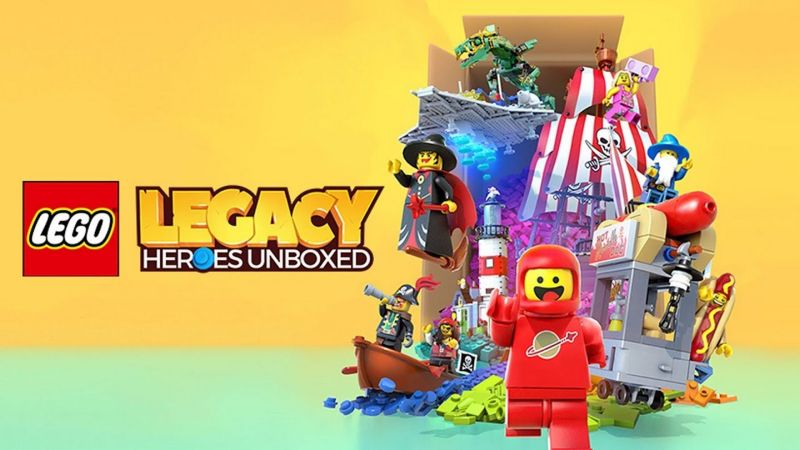 Gameloft has also released a trailer video for LEGO Legacy: Heroes Unboxed that showcases some of the heroes that will appear in-game. The game will feature various fan-favorite universes and allow players to build real sets. Units may also be upgraded in order to unlock their special abilities. Players will need to choose the best combination of heroes from all their recruits when assembling their respective teams.

Those who want to sign up for LEGO Legacy: Heroes Unboxed can head over to the game’s official website. Players must be at least 16 years old in order to register. Upon signing up, players will be asked to vote for the minifigure that they want to receive as reward once all the registration milestones have been reached. There are three choices: Hot Dog Man, Darwin, and Blacktron Dwayne.

Aside from the minifigure, players could also receive 100,000 coins and 500 gems depending on the registration milestones achieved.