Legion of Heroes is a free to play 3D MMORPG by NEXON M, that comes with the usual modes you can expect from such a title. It’s only available for Apple devices as of now, and you can take part in real-time battles, Coliseum Arena fights, and guild wars that make the most out of the game’s social element. There are more than 100 heroes for you to collect, and it’s up to you to customize your team and come up with tactical strategies to beat other human players. And to hammer the point home that Nexon wants you to focus on the social side, the game’s key features also include the ability to chat with other players and Game Masters.

Just like all other MMORPGs do, there are twists and turns that help separate Legion of Heroes from the pack, despite its use of very common MMORPG names in the title – “Legion” + “Heroes.” So having said that, we’d like to help you get your feet wet with these basic set of Legion of Heroes tips and tricks.

1. When The Game Says Tactical, It Means Tactical

The operative word when the game talks about battle strategy is “tactical.” Why is this the case? Well, there are so many positions for you to move your heroes to, and each special skill has multiple attack ranges. That means it’s especially important for you to review each special skill and check the description. Doing so will allow you to hit more targets at once. And since enemies change formation per turn, you’ll constantly have to be adjusting and fine-tuning your strategy to outwit the opponent.

2. Be Aware That The AI Is Quite Advanced

When controlling the enemy, that is. It’s essential that you make some changes to your battle strategy and move your heroes per turn. Otherwise, the artificial intelligence of the game will read your game plan perfectly and target you relentlessly with multiple-hit combos that can deal a ton of damage. But sometimes, it’s inevitable that you’ll lose several heroes in a turn. If this happens, spread your remaining heroes as far apart as possible so you won’t be as prone to splash damage from the enemy.

3. Avoid Auto-Battle Unless You Grind

We’ll talk a bit more about grinding in a bit, but that’s exactly when you should use the auto battle feature. Otherwise, you’re best off micromanaging the battles and having auto battle off, as the game’s AI isn’t as sophisticated when working on your behalf; it usually chooses the most simplistic strategy.

Reinforcing your equipment would require you to spend some gold, but it’s worth it as your equipment will improve by one rarity level. Take note, though, that all succeeding upgrades to increase rarity will cost twice the amount of the previous one. Again, this remains a sound way to spend your gold, as you get permanent upgrades to your attack and defense that are also about twice as big as the last upgrade.

5. How Else Can You Upgrade Your Heroes?

There are different ways for you to upgrade your heroes in Legion of Heroes. Replaying previously completed levels is one way, as grinding battles you’ve already won can actually help you in a big way. You can also fuse your heroes by sacrificing the lower-ranked and less essential ones to target your best heroes. Once a fused hero’s rank level is maxed out, they’ll graduate to the next rank and enjoy some massive stat boosts.

This is our beginner’s guide for Nexon’s new MMORPG called Legion of Heroes. Be sure to check back from time to time, as we will update this guide, when we come up with additional hints. 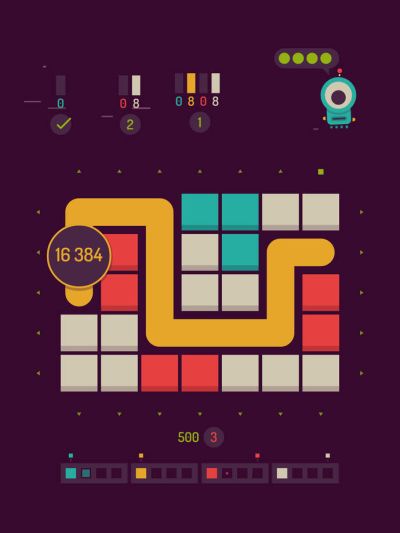 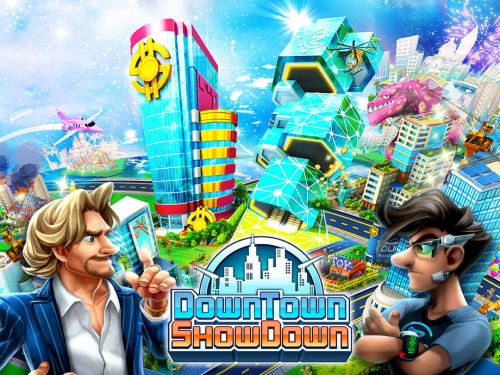 Next
Downtown Showdown Tips, Tricks & Strategy Guide to Build Your Own Metropolis the Right Way
Click here to cancel reply.