Tired of your same old, same old city-building games that don’t let you have any multiplayer fun? Perhaps you want to check out Downtown Showdown, a new city builder from COLOPL NI that’s currently available only for iOS devices. The twist here is that there’s some multiplayer combat involved here – no, not just some, but lots of it, we’d say. You can, as usual, build your own metropolis with just a few simple actions, but you can also battle and loot rival cities and choose to support your friends or compete with other human players out there. There are hundreds of buildings to create and upgrade, and when it comes to battling your foes, you can make use of the conventional (special agents) or the less-than-conventional (giant monsters).

As you can see, this city builder really isn’t like most others. It’s got elements from other genres, and compared to other games in its genre, it is far more social. Still, that doesn’t have to daunt you, as we’ve compiled a list of Downtown Showdown tips for you to try out for yourself, if you’re looking to have an edge over other human players.

In fact, you’ve probably seen them countless times before, if you’re a veteran of these kinds of games. The main thing you need to make sure of is having enough resources, meaning enough wood, for example, for your buildings. Your resources will need to be in line with the amount of coins you have, particularly when you’ve got more than your fair share of commercial establishments. The more commercial buildings you have in your metropolis, the more coins you could earn in the game.

2. When Can You Attack Other Players?

Or should we say, when does the fun begin? The “fun,” if you really do call it that, takes place once you reach a population of 2,000. That gives you the go-signal to dispatch your troops and have them attack other players’ cities and pillage them. This can be done for some time without any repercussions, particularly those who are at Levels 11 to 12. But once your population hits 2,500, you can start building emergency buildings, while other players can do the same.

3. Keep Your Defenses Up

Not only should you be on the lookout for enemy defenses, you should also ensure that your own defenses are sound. Build your defenses and spread them across your city to ensure yourself of optimum coverage. Also make use of redirection tactics here; change how your roads are set up so that your opponents have a hard time getting to your city. By making it harder for them to cross those roads and arrive at your metropolis, you’ll be throwing them off and, in some cases, forcing them toward your emergency buildings.

In order to bring more people to your city, you want to build more houses and upgrade them regularly. You should also upgrade nearby parks and other similar locations, as doing so gives you a generous percentage bonus for your population.

5. Why Should You Buy Expansions?

Buying expansions in Downtown Showdown allows you to unlock more buildings. It also lets you build roads leading to the ruins. You can repair those ruins once you reach a certain level in the game, and also access mines and other structures. That’s also where you can cooperate with friends or random players by repairing those ruins together and using them.

This is our list of tips and tricks for COLOPL NI’s brand new city-building game, Downtown Showdown. Hope you’ve enjoyed our collection of hints, and be sure to check back, as we will extend the guide with more tricks in the near future! 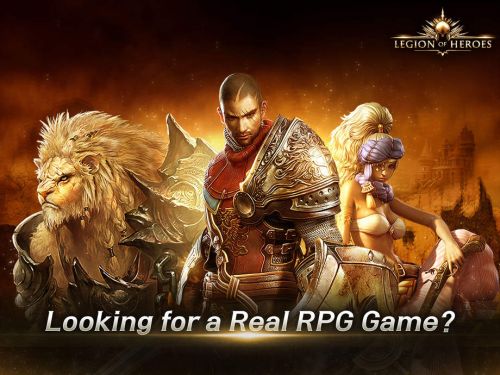 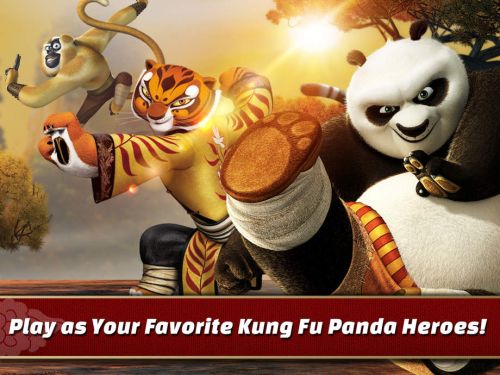