Legend of Coin Tips, Tricks & Hints to Get Tons of Coins

It appears that classic arcade games are making their way into mobile devices. Prope’s new mobile title Legend of Coin combines coin-collecting with RPG elements. This game will have you throwing virtual coins into a machine in order to push special coins outward. You also have the chance to win rare monster prizes that you can add to your deck. Summon these monsters to help you during battle, and combine them to make them even stronger. Defeating enemies will trigger a fever bonus that rewards you with tons of coins. Despite the seemingly simple mechanics, there is a lot of depth to the gameplay experience. There are several types of coins, each one with its own unique purpose. You will need to understand how everything works in order to come up with a good strategy. It’s a good thing you have our Legend of Coin tips and tricks to help you!

The whole point of Legend of Coin is to collect coins. You can expect great rewards from simply focusing on this mechanic. Gathering coins powers up the attack of your monsters, which is necessary for any battle. On top of that, you also have the chance to pick up specials, monsters, and bonus coins. Another benefit of collecting coins is the experience that you gain. Once you have enough experience, you will level up. Levelling up gives you a bonus reward, so good things just keep on coming if you gather coins.

If you want to truly succeed in Legend of Coin, you will need to consider how you plop down the coins. It’s not just a matter of throwing a bunch of coins on the screen. If you find the right formation, you will be able to push a lot of coins. One of the best formations in the game is the triangle. You just need two coins side by side, then a third on in front. This formation pushes more coins than any other option in the game, so try to create it whenever you can.

3. How To Get Special Coins

As you play Legend of Coin, special coins will eventually start coming out. You will need to be quick if you want to get the ones you want. Try to have them land as close to the center of the pusher as possible. The opportunity to grab a special coin does not come by often, so do not be afraid to sacrifice a few other coins just to make sure you can get what you want. Keep in mind, though, that getting the special coin in the middle is trickier than it sounds. It will take a lot of practice, so don’t get frustrated if it does not work for you right away.

4. Save The Flying Coins

There are times when you miss your chance to get special coins that are flying out. Don’t worry too much because there is still a way to get them back. Just make sure you hit them in the right spot. Hitting a coin on one side will make it fly towards the opposite direction. That means if you want it to fly to the left, then you just need to hit it from the right side. Hit it further to the right if you want it to fly further to the left.

Once you get to the later stages of the game, you will be able to spend money in the shop. The best option to buy with your money, though, is additional monster coins. Having up to four monsters summoned will greatly increase the pace of your game. You should also purchase the same monster multiple times if you can afford it. Doing so will increase that monster’s attack.

Later in the game, you will have multiple monsters, but you won’t be able to bring them all along in battle. Make it a habit to check your lineup to see if there are stronger monsters that can be swapped in. Always use your strongest monsters to ensure your victory in battle. As we mentioned above, winning battles will reward you with even more coins, so stronger monsters generally help you become richer.

It’s time to make it rain coins in Legend of Coin! Just follow the tips and tricks listed above and you will have more money than you can count! 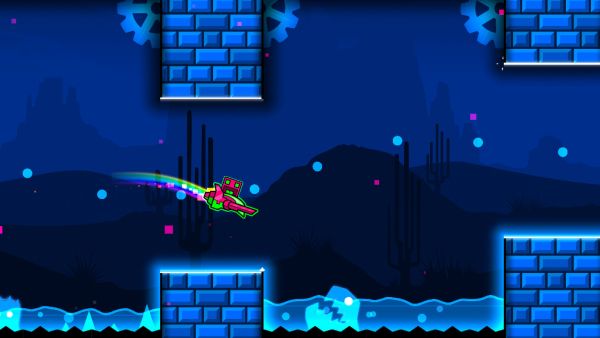 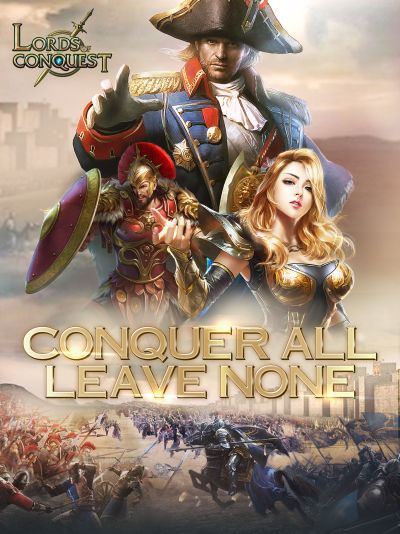