The world is a dangerous place, and cute little geometric shapes need your help to survive! Geometry Dash SubZero is the latest addition to RobTop’s Geometry Dash series. It is a funny little platformer for Android and iOS. In this game, you will be controlling a square character as you jump over obstacles, dodge falling spikes, swim across a sea of lava, and a whole lot more. Don’t be fooled by the neon-colored platforms that look like candy. The game is one of the toughest platformers you will ever play on a mobile device. There is no room for error as it requires absolute precision if you want to succeed. That means every step, skip, and jump has to be done at the right time, and in the right spot. It’s intimidating, but you can always rely on our Geometry Dash SubZero strategy guide to help you succeed!

1. Be Careful In Tapping

Tapping on the screen will allow you to jump, but just because you can, does not mean you should. There are numerous obstacles in every inch of this game. A careless jump can easily spell your doom. The good news is that the game starts you off slow, allowing you to ease into the course before throwing all the obstacles at you. Get a feel for your character’s movement before you march forward. The game’s music is actually helpful in getting you into the rhythm.

Make it a habit to analyze the course ahead of you before making a move. While it may seem logical for you to jump from one platform to another, it is not always safe. Some platforms will have traps waiting above them as well. You will need to master dropping off the edge of a platform and then jumping quickly in order to avoid such traps.

2. How To Play Upside Down

One tricky feature of Geometry Dash SubZero is when your character gets thrown up into the ceiling and just sticks there. When this happens, you will have to play with reversed gravity. It is basically the same, but it can be tougher to gauge distances when you are looking at a screen that is upside down. Just pay attention to the objects above you before making any taps in order to avoid accidents.

After dealing with reversed gravity, you will be introduced to flight. It sounds like fun, but it can actually be a bit difficult to maneuver while flying. Avoid panicking and just stick to making small, frequent taps. Controlling the plane this way gives you a lot of chances to correct your path in case you make a mistake. Just make sure you keep the nose of your plane up in order to keep it from diving.

4. Flee From The Skull

As you progress further into the game, you will eventually be chased by a giant skull. Stay calm and just focus on jumping from one platform to the next. When you reach this stage, you will notice that your jumps are higher than before. This will allow you to cover wider distances. Just be careful about overshooting your target, though. You don’t want to accidentally fall to your doom while trying to run away from the skull.

5. Bouncing Around The Map

Once you are near the end of the game, you will encounter rooms where the game strops auto scrolling. It can be unnerving, but it is really just about bouncing around using your character. The primary challenge is plotting your route. When you know where you are going, things are a lot easier to accomplish. Keep your eyes on the obstacles ahead and you should be able to make it.

When you make it past the room with no auto scroll, you will just need to go through another basic room and another flight map. It is different from the initial ones because you will be taking fire from lasers. The best way to deal with them is to stay near the top. Just don’t forget that the source of the boss’ attack is from his mouth then dodge accordingly.

Getting through numerous obstacles is tough, but with the help of our Geometry Dash SubZero tips, cheats and hints, you will be clearing every stage with ease! 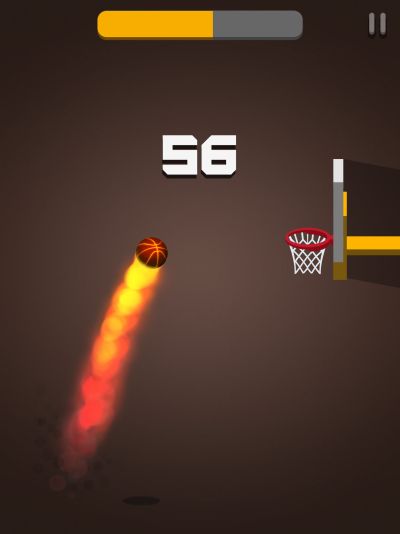 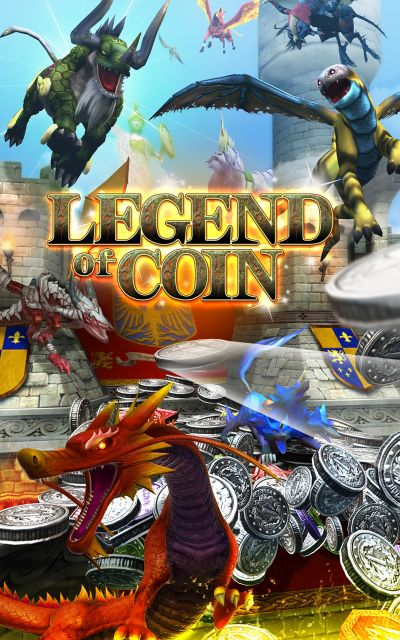 Next
Legend of Coin Tips, Tricks & Hints to Get Tons of Coins
Click here to cancel reply.