Legacy of Discord Tips & Cheats: 4 Hints Every Player Should Know

Legacy of Discord: Furious Wings is a new RPG for mobile devices from GTarcade, a game that falls into the specific category of ARPG, or Action Role-Playing Game. You can experience real-time combat as you make your way through the game’s fantasy world. You can team up with friends in raids on dungeons, or take part in the game’s MOBA feature, fighting in the arena against rivals. You can also enjoy real-time co-op and PvP combat, teaming up or fighting against other players from all over the world, and join a Guild and defend its honor in intense Guild Wars. It’s got all the features you’d want in an action RPG, and we haven’t mentioned the hundreds of items for customization and the mythical beasts you can tame to convert into your pets.

When it comes to games like this, you’ve probably heard every tip and strategy in the book for success. But we’d like to focus on the tips specific to this game, while at the same time gearing these tips toward the first-time player. So without further ado, the following list of Legacy of Discord tips and tricks should keep you on the right path to glory if you’ve just started playing the game.

This is a tip that is arguably applicable to all ARPGs/MMORTS titles, but we cannot understate how important it is in Legacy of Discord. Of course, quests are what you will need to complete to stay in the right direction and to ensure you are always up to date on things. And you’ll have multiple types of quests, including the main ones that you’ll find at the top left of your screen. Tap on the quests to make your hero travel to their destination, and complete as many of them as possible so you can earn more gold, diamonds, and other freebies.

The game also comes with side quests, and while they are completely optional by their name alone, it’s still more advisable for you to complete them, as the rewards can be used to power your equipment.

Another important thing to remember here is that your active skills can only level up so much; this cap is all based on your hero’s level. You will need gold and skill points to level up your skills, while your skill points will automatically regenerate. Also take note that you’re only allowed a certain number of skill points at a time, which means you should use your skills whenever possible for regular regeneration. Upgrade as many skills as you could, and don’t think much about spending too much gold, as that’s what you’ll mainly be spending your gold on anyway.

Your hero’s efficacy in battle isn’t just determined by their skill; it also depends heavily on their gear. Aside from powering up your skills, you can also power up your gear in a number of ways. You can also enhance your gear with gold, which provides the same effect as leveling them up. As for powering up gear, it’s very similar to how powering your skills works; you’ll need to pay gold, and you’re only allowed to level up your gear to your hero’s current level. But that’s where the similarities end, as gold will be the only thing required here, no skill points. That makes it very important to make sure your gear’s level is always maxed out as far as you can go.

Big enemies pack a lot of punch with their big attacks. And they will always stop whenever they’re ready to launch those big attacks, alerting you with a red circle. This circle will show you the range and area of the attack, and thusly inform you that it’s time to get away as soon as possible, regardless of where the area shows up. If you get caught inside the area of attack, you will receive a ton of damage; that shouldn’t be a worry in the early goings, as the damage won’t be as high, but that “ton of damage” will come into play in the later stages. And while we’re talking about big enemies and their big attacks, we should warn you against the auto battle feature; it completely ignores those attacks, further cementing our belief that auto-play in these games is oftentimes a bad idea due to the simplistic AI.

That’s all for now, as far as our list of tips and tricks for Legacy of Discord is concerned. If you know more tips for the game, let us know below in the comment section! 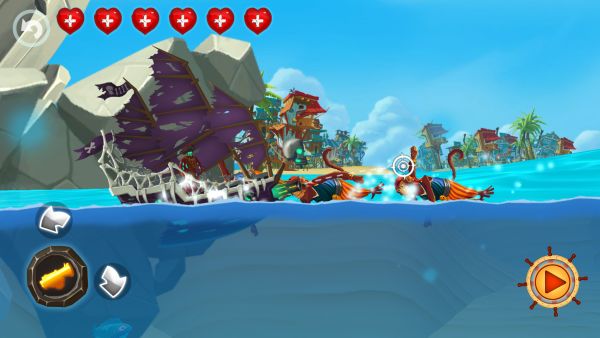 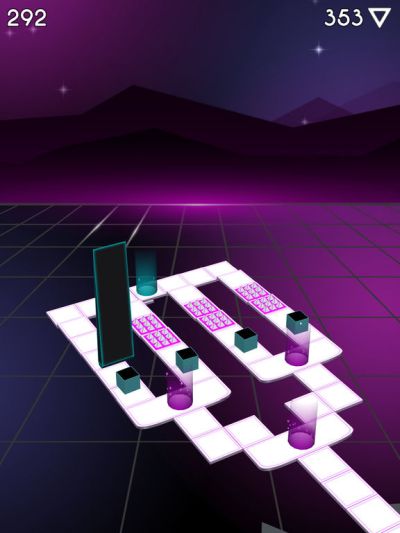 Next
Neon Horizon Tips & Cheats: 4 Tricks to Get a High Score
Click here to cancel reply.