Languinis: Match and Spell is a unique puzzle game by Tilting Point Spotlight, in the sense that it involves color matching mechanics, as well as spelling. Just like most games in its genre, it is available for both Android and iOS devices. According to the game developer, your goal is to help the lovable Languinis against the evil Phoenix god that keeps them captive. You’ll be matching tiles to uncover letters and create words, based on a given level’s objectives, and like you’d see in other Match 3 games, there are power-ups you can utilize to your advantage. Before you start playing the game and enjoying Match 3 mechanics in a whole new way, we suggest you to have a look at our Languinis: Match and Spell cheats, tips and tricks to give you a good head-start.

1. Go For The Longest Possible Word

Just like you would, when playing Scrabble or other similar word games, spelling the longest word will work to your advantage. The longer the word you spell, the more points you can earn, thus enabling you to complete stages much faster. Short words are easy to spot and easy to spell, but that’s going to make it harder for you to get the required number of points, much less enough points for a perfect three stars.

Languinis: Match and Spell is one of those many games that reward dedicated players. And if you want better daily rewards, you’ll want to log in to the game every day, even if you don’t have any plans to do a lot of playing.

3. Save Your Power-Ups For Crucial Moments

Power-ups can sometimes be hard to come by, which is why you want to save them up, and only use them on more difficult stages, or if you find yourself stuck in a rut. You shouldn’t waste them on easy levels, because once they’re gone, that’s it; you can, however, get a lot of power-ups in general, especially as rewards for logging in daily.

Doing this will give you ten free gold coins, because developers would rather see their game’s players going social and letting their friends know that they play the game. But if you want to get this reward but not bug anyone about your Languinis activity, you’ll want to edit your Facebook permissions for people who can see your game-related posts to “only me.”

5. Use The Time Lapse Cheat, If You Can’t Wait To Get Your Lives Back

So you’ve been playing Languinis: Match and Spell for a while, and somehow you’ve lost enough stages to use up all your five lives. Also, you don’t want to wait a couple hours before playing again. That’s no problem, because the time lapse cheat also works in Languinis: Match and Spell. Advance your device’s time by 30 minutes to two and a half hours, depending on how many lives you want to restore; 30 minutes corresponds to one life. 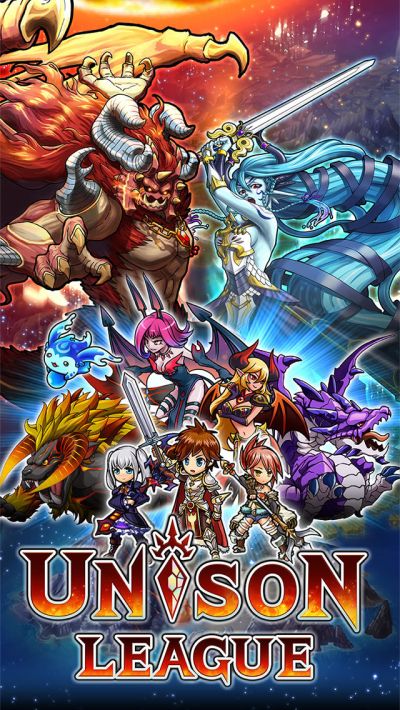 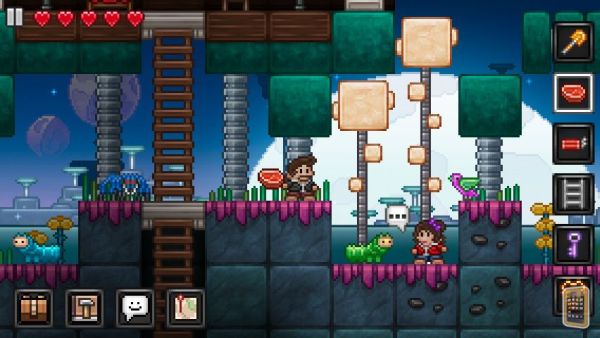 Is there any way to tell ahead of time if it’s going to be a “timed” game?

How to you play round 66

What are the purple and white spinning wheel bonuses for?

The spinner power up is to use when you want to change a tile to a "streaming" tile. So if the challenge on the level is to get "40,000" points, "20 " blue tiles and "4 red "streaming tiles" (the tiles that look kinda smokey" you get them when you complete a 4 tile match of one color", I have a question... what combo of tiles make a "bomb" tile? Thx, marianne