Junk Jack X is a game for iOS devices, that is, in short, best described as a 2D sandbox adventure. The game allows you to explore, build, and survive in randomly generated procedural worlds that are fraught with dangers such as monsters, but containing treasures and beautiful landscapes. The game also has a “creative mode” that allows you for more leeway when it comes to building, over 400 different wearable items, and a couple multiplayer modes, with local multiplayer supporting up to four people. So if you’ve just started playing the game, we’ll make it easy for you by enumerating some Junk Jack X tips and tricks to help you survive early on.

This is the first and most important tip we have to tell you if you’re really a Junk Jack X newbie – use simplified crafting. That’s going to make it much easier for you in the early goings, and allow you far more control in case you get stuck in a tight situation.

2. Smash Things Around For More Resources

When starting out, you’ll need to make sure you survive, and that’s going to require you to smash things around to get started the right way. Of course, you’ll need wood and stone so you have something over your head; these materials can also be used in making torches. The latter would be necessary if you don’t want to be alone in the dark in the early parts of your Junk Jack X adventure.

3. Stay In The Cave In The Meantime

While you’re still learning how to build stuff, it would make sense to hide away in a cave, meaning a hole dug in the ground, pretty much. That way, you’ll have something close enough to a house. Besides, building permanent shelter at an early point in the game wouldn’t be worth the effort due to your early lack of building skills.

Now that we’ve established the reason behind building a cave, we also advise you to keep your temporary dwelling well-lit and safe – use blocks in lieu of a door to simplify things for you.

Now that we’ve established the benefits of living in a cave, let’s now talk about ensuring your safety in there. You can create your own armor and weapons, as there’s always the chance of some hidden monsters in the cave that would prey on you when day turns to night. And since we mentioned lighting above, keep your cave lit with torches so you can see a monster before it attacks – in this game, you can’t attack things you can’t see, after all!

5. Don’t Dig Too Deep Early On

You wouldn’t want to get killed off just as you’re starting your game, so don’t bite off more than you can chew. The treasure buried deep in the ground may be tempting, but survival is more important than riches when you’re new to the game. 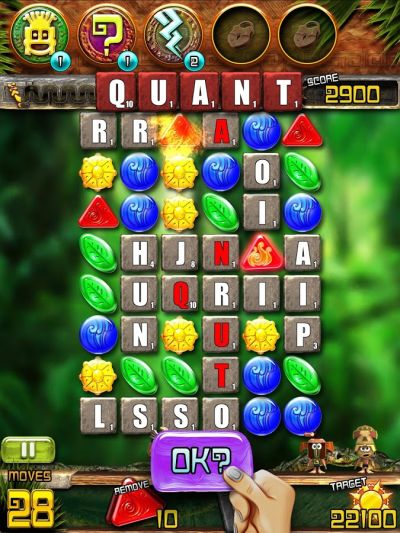 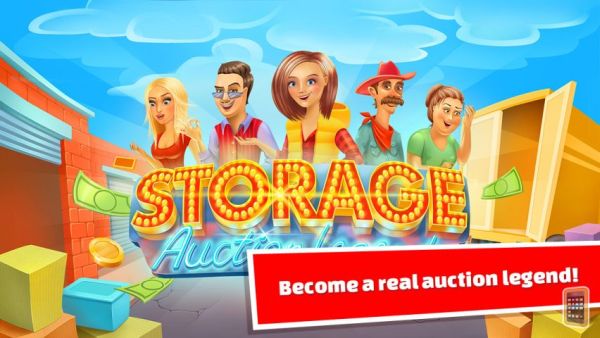