The Castlevania series is one of Konami’s most critically acclaimed franchises. The first game was released over three decades ago, and the series now has more than 30 titles under its belt. Fans of all ages rejoiced earlier this week when Konami finally confirmed the release of Castlevania: Grimoire of Souls for 2019. 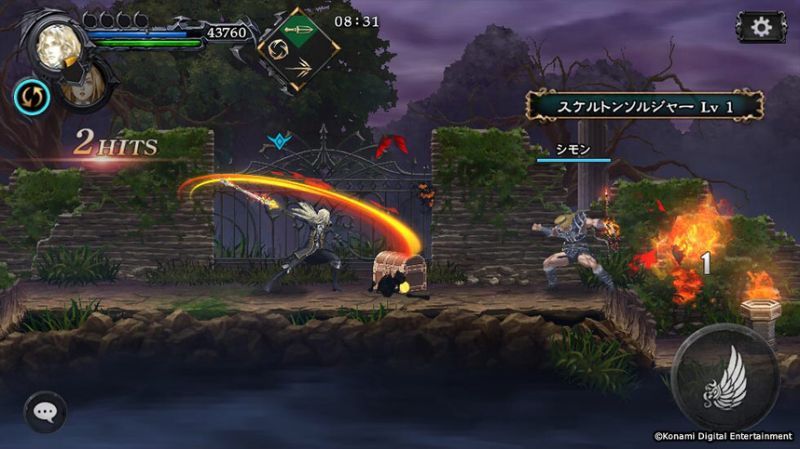 Castlevania has always been about the quest of the Belmont family to vanquish Dracula. Every century or so, Dracula is resurrected, and it will be up to one of the Belmont descendants to send him back to sleep. This time around, Castlevania: Grimoire of Souls starts off with the premise that the Count has been destroyed completely. Unfortunately, the Grimoire has gotten out of control, and Dracula’s resurrection is imminent once again. Players will have to take up arms and stop this resurrection at all costs.

Castlevania: Grimoire of Souls is a 2D side scroller just like most of its predecessors. Players get to choose their character and fight against various enemies. Popular characters from previous releases will also make their appearances in the game, giving veteran players even more things to look forward to. As for the gameplay, one of the primary draws of the mobile release is the ability to go online and team up with up to three other friends. The game has a 4v4 competitive mode and a four-player boss rush.

Konami has yet to announce an official release date for Castlevania: Grimoire of Souls, but it will be available for both Android and iOS devices. A snapshot of the company’s planned releases for 2019 shows that the game will be launched globally when the time comes.