Knight IO is a new mobile game from the curiously-named Super Happy Fun Time, and it is one of the many titles in what can already be called a genre of its own — the “IO” genre. For those who aren’t familiar with how the genre works, it features games where you defeat opposing players’ characters and grow bigger and/or stronger as you do so, with your opponents becoming bigger and/or stronger once they beat you. In this game, your goal is to gather blue gems to make your weapon longer, and fight opposing knights (both human and AI-controlled, depending on how you want to play the game) with your weapon and special abilities alike. As you defeat more knights, you can earn stars and gems, and use these resources to collect new characters and upgrade your existing ones.

IO games are filed under the “Casual” category, and that’s because they’re oftentimes so simple and addictive that even non-gamers can enjoy them. But since these games are also more complex than the average casual title, we think you would be better-served if you checked out our list of Knight IO tips and tricks. We’ve got everything you need to dominate the competition and make the most out of your knight, so make sure to follow these tips whenever you can!

When talking about the fundamentals of Knight IO, the first things to learn include knowing which part of your knight character’s body cannot be hurt. This applies to your character and your opponents’ characters alike, and you’ll know which part is invincible by looking at the thin white line opposite your body. Use this to your advantage as you employ a defensive strategy — with all those enemies on the screen at the same time, you’ll want to protect yourself from damage first and foremost, and that would mean turning your shield side toward the enemies to block them. You can then launch a counter-attack, effectively allowing your defense to set up your offense.

2. Advantages Of A Longer Weapon

As we explained in the game overview, killing more enemies allows your weapon to grow longer. What’s in it for you when using a longer-than-usual weapon? Well, for starters, this allows you to kill enemy knights from a greater distance. If you’re up against an opposing knight in one-on-one combat, that also means you have a better chance off beating them, as your weapon would likely be longer than theirs. Of course, it’s still important to set your eyes on the target and not randomly flail away with your weapon, and also important to play defensively and watch out for your opponent’s attacks. So even if you’ve got a longer weapon, you’ll still need to fight smartly and not get too overconfident.

3. How To Earn More Honor

Honor is considered a form of currency in Knight IO, and you can collect more Honor by playing in team battles, or by completing the game’s daily objectives. Make sure you always check your daily objectives so you know what to aim and collect that Honor faster.

When it comes to using your Honor, you can use this currency to upgrade your current character and make them sharper in battle. You can also change their appearance with Honor, or unlock new characters. But would it be worth it to collect these new characters, or is it better if you stick to your stock character and simplify your in-game life? Read on and we’ll be happy to answer that question.

4. All About New Characters

Although spending Honor is the usual way to get new characters in Knight IO, you can also spend gems, which are the game’s premium currency, to unlock them. Liking the game on Facebook is another good way to add a new character or two to your stable. But unlike other games that can be filed under the casual category, this title offers more than just aesthetic differences, and does what it could to make it worthwhile to unlock new characters.

Indeed, there are some knight characters that have special abilities or differing stats. For example, you could unlock one that has a spin attack, while others may have a faster rate of movement. There are also slower, yet sturdier knights to collect, as well as those who are able to charge forward faster or slower. Beyond that, you’ve got knights that turn faster — you name it, the game has got them.

As you can see above, Knight IO has a wide variety of characters, and we actually think it’s better that you collect as many of them as possible, and try them out in battle to see which one works for you the best. You will, however, want to choose a favorite character or two, and focus on upgrading them more so than others, so you can be sure you’re fielding a winner in battle the next time you load up the game and try to take down some enemies on the battlefield. 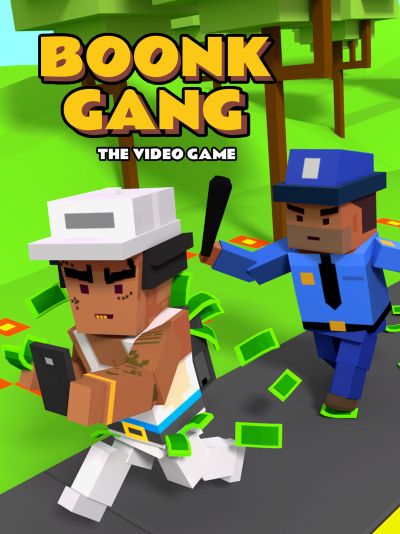 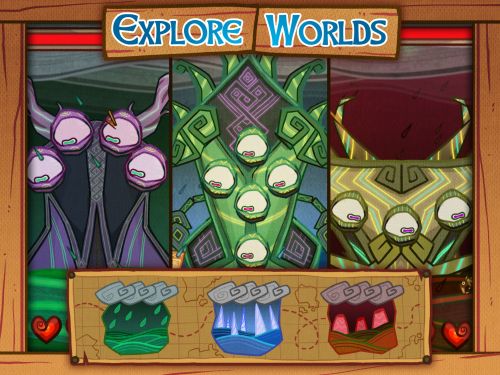