MY COM’s Juggernaut Wars is a captivating action RPG MOBA game for the iPhone and iPad. The game comes from the same company that gave us Juggernaut: Revenge of Sovering in 2012. In this new game you can choose from up to 30 unique warriors with their own special abilities. You get weapons, magic spells, “epic” clan battles, and stunning 3D locations. And as you can expect from a game of this genre, there are PvP tournaments, which should give you the initiative to do your best when playing this game. Your skill in coming up with tactical strategies will be tested here, though the game’s features supposedly include “beginner-friendly mechanics.”

Is this an easy game to play? Compared to other RPGs and MOBAs, the combat is quite easy to figure out. You can even call this an auto-RPG. So what do you have to do if it’s an auto-RPG? You need to prepare your heroes for war against other players’ heroes, and you can see how you can do this in this Juggernaut Wars strategy guide.

1. A Primer On Skills

Apart from choosing your heroes to bring to battle, skills are the only other thing you control when it comes to the battle mechanics. Your heroes will build up stamina which they can use to unleash their special skills, though each skill is different for each of the game’s heroes. It will all be up to you – which skills do you prefer, and when will you use them? But as a general rule, it’s always best to use your skills when they’re most needed in battle. For example, you’ll want to save your best attacking skills for times when you’re dealing with multiple enemies. Your support skills will be needed during the tougher battles, and your healing skills, of course, will come in handy when you’re close to getting killed.

When choosing your heroes, it’s all a matter of personal preference and playing style. If you’re starting out in the game, you might want to try as many combinations as possible until you find one that works for you the best. But when you’ve found familiarity and comfort in a certain group of heroes, you’ll want to stick to that group as much as possible when in battle.

The above tip sounds simple, right? But as we said above, stamina is what your heroes use to unleash skills. And since you’ll be controlling multiple heroes, you’ll have different stamina bars to look at. You’ll need to carry out things in such a way that you’re launching a steady series of special skills in most instances, or launching them all at the same time if your back is up against the wall. Again, those are general rules, and your optimization strategy may vary depending on the situation. When all else fails, you can play in auto-mode, though we do tend to have trust issues when dealing with automatic features in RPGs.

Juggernaut Wars does not skimp on rewarding its players. You’ll have free chests to open on many an occasion, including a basic chest that you can open every five minutes. The gold chest contains all the premium stuff that can really come in handy, and you can open the every 48 hours. Clearly, it’s the gold chests that you want to focus on opening.

Juggernaut Wars is an RPG MOBA – a role-playing game/multiplayer online battle arena. That means you can’t enjoy the game to its fullest unless you’re interacting with other human players in some way or another. But you also have to complete the game’s single-player missions even if they’re more difficult, more time-consuming, and, how shall we put this, not as fun as challenging other players. But completing these missions will leave you richly rewarded, so it is worth it in the end. Trust us on this one.

5. You Need To Equip Your Heroes Properly

Completing missions will allow you to collect new equipment, which, when equipped on your heroes, could give them statistical boosts. Now this is a much easier thing to do, as you’ll mostly want to equip better items on your heroes if you pick them up. Look for heroes who have green ticks when you’re in the Heroes tab. Tap on the green plus sign in any of the heroes’ equipment slots, and you’ll be able to choose from a list of items to equip. As long as you’re not equipping something less powerful than what’s currently equipped on your hero, it’s all good.

It’s not always cut and dry when equipping your heroes. By that, we mean having to equip the right items more so than ever when in a battle. For example, if you’ve got an item which multiple heroes can use, you’ll need to check for the hero who can benefit from that item the most. An item that restores a lot of health points would definitely be best equipped on a hero whose health is flagging at that point in the game.

7. Make It A Point To Upgrade Your Heroes’ Skills

8. Look For Deals In The Store

Find a certain item in the in-game store too expensive? You need not worry, because the store does occasionally launch some deals that can help you save on some in-game currency. Now the item you want might not always be on sale, but when it is, consider yourself lucky; it’s time to part with your money and buy it at a reduced cost.

That’s all for now, as far as our list of Juggernaut Wars tips and tricks is concerned. Be sure to check back from time to time, as we will update this guide with additional hints in the near future! 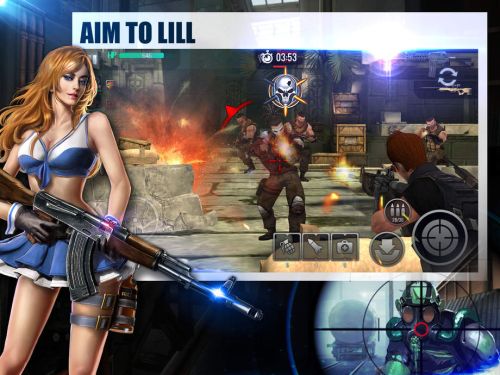 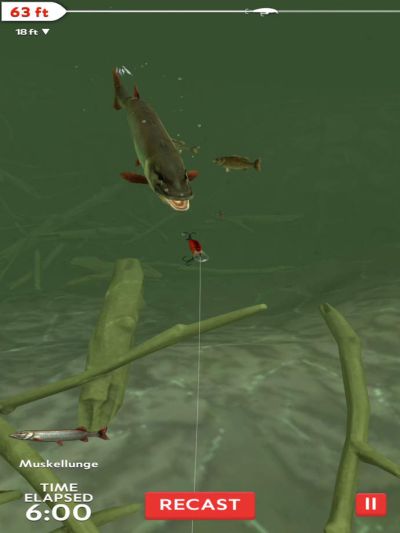