Joan Mad Run Tips, Tricks & Cheats to Extend Your Run in the Game

Happymagenta’s new endless run ’n’ gun iOS game Joan Mad Run is a retro-styled game that literally “takes your enemies straight into the underworld.” Playing as the titular character, you can run through an endless stream of guards and bosses. You can use your dexterity to avoid the game’s obstacles, which include traps, as well as avoid enemy fire. And since you won’t be technically alone in this game, you can unlock dozens of unique weapons that can allow you to take care of your enemies faster. There are also different types of upgrades, power-ups, and locations/themes for you to use and explore in this game.

The mechanics of this game can make it quite an enjoyable experience for most gamers, to say little of the blood and gore that comes with the kills. But it can also be quite frustrating to play, addictive as it may be. Fear not, though, as we’re here to help you get past the challenges. We’ve got some Joan Mad Run tips and tricks to help you last longer in the game.

It might sound a bit counterintuitive considering some of the goals of the game, but in the end, you just want to last as long as possible. And you know what they say – he (or in this case, she) who fights and runs away lives to fight another day. That means avoiding difficult enemies that have the potential to end your run, such as the enemies with the shield, which, sadly, are virtually indestructible. Even the enemies that can be killed have a better chance of killing you first, and these are the ones whom you want to avoid.

2. So How Do You Deal With That Shield Guy Anyway?

Take note that we said “deal with,” and not necessarily kill. The Shield Guy, as many call him, is an enemy type that seems to have all the means to outsmart and outfox you, not to mention that shield that makes him invincible. You’ll know he’s coming when you see that exclamation mark, and if you aren’t prepared, he’ll go for you even if you go up or go down. The best way to avoid Shield Guy is to hide in an area where you can quickly avoid him, or to get a power-up which would then make you invincible against him.

3. About The Game’s Power-Ups

At the start of each game, you are given three power-ups, which will only be available to use in that specific run, though you can also collect some upgrade power-ups while in the middle of your run. It’s the latter that you want to focus on, as they’ll be of most help to you, especially in situations such as dealing with the Shield Guy we told you about earlier. But moving on briefly to your base power-ups, the Score Booster is a nice one to have, as far as starting power-ups are concerned.

As for the power-ups you can collect within your runs, here’s a suggested priority list for their upgrades. Start with Bloodlust, then move on to Ultra Boost, Coin Magnet, Multiplier, and Endless Ammo in that order. But why put Endless Ammo in the back of the queue when it simply means that – an unlimited supply of ammo for your weapons? Remember that all in-game power-ups appear randomly appear, and that could mean Endless Ammo appearing when there are no enemies, and you don’t need it anyway.

4. Unlock More Weapons As You Go Along

Over time, you’ll find out that the weapons you start with wouldn’t cut it anymore. You’ll be dealing with tougher enemies and situations, and you’ll need to move on up in the food chain. That means you’ll have to collect new weapons sooner or later, but find the right balance between accessing new ones and upgrading existing ones. Different weapons can improve in their own unique ways, and they can all come in handy in various situations. Pick the ones you like the best, and do the same when it comes to upgrades.

The best thing to do in general in games like this is to keep on going until you get better. Don’t be discouraged if your initial attempts at playing Joan Mad Run end up as failures; learn from your mistakes, and learn which enemies you should avoid at certain points.

And this wraps up our tips and tricks for Joan Mad Run. Be sure to check back from time to time, as we may update this guide with more hints in the near future. 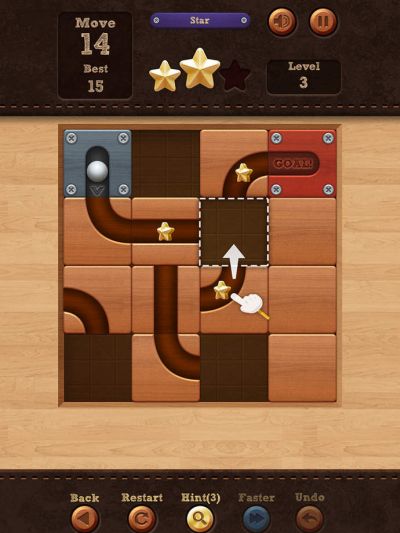 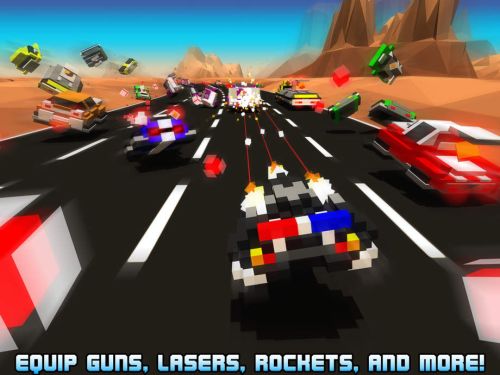 You can use a plasma sword to cut the shield guy in half. You won't be hurt. Also each bosses attacks are easy to dodge. If u keep dodging long enough health or ammo will continuously appear.