We’ve covered a ton of word games and trivia games in the past here at Level Winner, but this next game happens to be based on arguably the most popular trivia game show on television. Sony Pictures Entertainment’s Jeopardy World Tour is based on the game show Jeopardy, and with host Alex Trebek guiding you and your opponents through the competition, you can test your mettle against computer or human opponents, climbing up the leaderboards and seeing how much you know about a wide range of topics. There are thousands of categories and clues in this game, so there should never be a dull moment, with a whole lot of replay value thrown in to get you hooked. You can play this game online or offline, at home or on the go, but how well can you do against the opposition?

Anyone who watches, or watched Jeopardy should know how this mobile game works, as it’s essentially the same thing, only for iOS and Android phones and tablets. But if you aren’t familiar with the game show, or need some help beating more opponents and earning more points, then join us for our Jeopardy World Tour tips and tricks.

While you can play Jeopardy World Tour either as a guest or as a member, the far more preferable option would be to play as a member. If you play as a guest, you won’t be able to save your progress. There’s nothing to lose by being a member – it won’t cost you a cent, and once again, you can save progress and continue where you left off, which is a great way to improve your performance in the game.

2. Go With The Categories You’re Most Familiar With

As an all-around trivia game show, Jeopardy has a variety of categories, covering sports, current events, entertainment, history, science, the whole works. But unless you’re a super trivia buff with knowledge across different specializations, you’ll likely see a few topics or more that you aren’t quite familiar with. Choose the ones you know the best, especially if you’re up against the AI, as you’ll be allowed to make the first choice. When it comes to PvP, you may choose to start first or have your opponent choose the category – if an opponent chooses the category and you’re not well-versed with it, however, you may be a disadvantage. Either way, don’t gamble on anything you aren’t too familiar with.

In the example we illustrated above, opponents can very easily choose categories that you don’t know too well, but unlike the real Jeopardy, Jeopardy World Tour gives you three choices. That means if you take a wild guess, you have a 33 percent chance of getting the right answer, and while that might not sound like much, it’s better than 0 percent if you’ve unfortunately got nothing (like in the actual game show), and a small chance is better than none at all when you’re confronted with a question you have no clue how to answer.

If you want to improve your odds of getting the answer right in these situations, you can ask for a hint, assuming you’re in PvP. That’s going to have another human player assist you, and if you don’t know the right answer, there’s a chance that they might. Of course, there’s always the chance that they won’t know the answer as well, but once again, we must reiterate – a small chance of success beats no chance.

If you’ve watched Jeopardy, you may see some overconfident high-rollers, so to say, start at the bottom, meaning the highest points or dollar amount in a given category. But this isn’t always a good long-term strategy; you’re better off choosing the questions with the lowest points, because you do lose points if you get a wrong answer. As questions become progressively harder as the point/dollar equivalents get higher, you’re essentially building a buffer in case the later questions don’t go too well for you.

The Daily Double, for those who aren’t familiar with the game show, is a random question on the board where you can potentially double the money you’ve earned so far (if you make the maximum bet of all your earnings at the moment), or lose your bet assuming you fail to get the correct answer. And in Final Jeopardy, it’s pretty similar, only this time, you’re assigned the topic and the question beforehand, and cannot choose your own.

In Jeopardy World Tour, the same would apply – you have to bet smartly in Daily Doubles. Don’t bet too much money if you aren’t sure or don’t know the category by heart, but if you are confident about the topic, then go for it, and bet everything if you feel like it. Final Jeopardy, on the other hand, is a different story; if you’ve got a comfortable lead, there’s no need to bet big, but you may want to gamble and bet bigger if you’re playing catch-up.

Thanks for checking out our guide for Jeopardy World Tour. In case you know additional tips or tricks for the game, feel free to leave a message in the comment area! 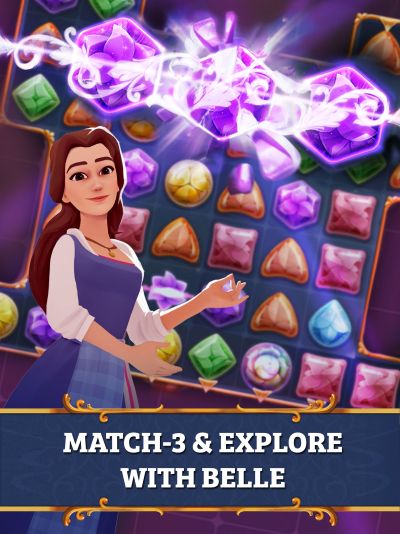 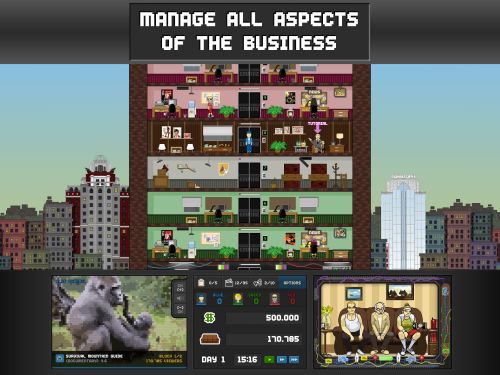