Disney is back with another Match 3 game based on one of the company’s classic franchises, and it’s called Beauty and the Beast: Perfect Match. By that title alone, you can figure out what kind of game it is, and while Match 3 can seem like a genre which is pretty much “you’ve played one, you’ve played them all,” Disney has again made an effort to make this game unique on its own for Android and iOS players alike. While there are, of course, hundreds of Match 3 puzzles which you can solve alongside Belle and the Beast, you’ve also got more than 150 items for decorating your castle, a variety of rooms within the castle which you can explore, as well as the other characters from Disney’s Beauty and the Beast films. Of course, you won’t be alone as you’ve also got boosters and power-ups, which you could use to clear out those levels faster.

Sure, there are hundreds, or maybe thousands more Match 3 games you can check out on Apple and Google’s respective app stores. But once again, Disney has tried to make things different, and we’re here to assist you in cranking out those three-star levels with little to no difficulty at all. So with that said, here are our Beauty and the Beast: Perfect Match tips and tricks.

1. Each Of Your Moves Should Count

All of the levels in Beauty and the Beast: Perfect Match come with their respective objectives – usually, you’ll have one or two of these to complete, but in any case, you will only be constrained by a limited number of moves, and not a limited amount of time as well. No, this is not one of those time-sensitive Match 3 titles, so you can rest easy. But you should still be making sure that all the moves you make have a purpose. There will be times where you’ll have no choice but to make an inconsequential move, but if the game, for example, asks you to clear a certain number of blue gems, you should prioritize blue matches first before the others. You can also create a special piece if the opportunity arises, but not if stringing together that combo is going to come at the potential expense of one of your objectives.

Additionally, there are some levels where you may be asked to drop books to the bottom of the screen. These objectives are harder than matching so many gems of one color, but such is the way of this game – there’s got to be some sort of challenge at the end of the day.

2. Other Basic Tips – What You Want To Happen At The End Of Levels

We did say that this game has the usual move limits, but no time limits for levels. One thing you also won’t be seeing here is a score-based objective. It’s great if you can get three stars and complete a level with a lot of spare moves, but that’s going to add to your money total, which you can then use to buy furniture and other accessories. If you’re used to chasing scores, this might not work for you, but if you’d rather keep things simple, Disney has tried to make sure of that by eliminating the score objectives.

3. How To Create Special Gems

Disney has included one classic staple of Match 3 gaming in Beauty and the Beast: Perfect Match, and that, of course, would be the ability to create special pieces. These gems can help you out in a big way by clearing out huge chunks of a level’s gems, and here’s what’s in it for you as far as this area of the game is concerned.

First off, you can create a special gem by matching four identical pieces; depending on where you make the match, that takes out an entire row or column. By matching five of the same gems in a T or L-shape, you can create an explosive gem. Combining the first and second special gems could take out even more from the board, so if you get that opportunity, don’t pass it up. Likewise, you’ve also got rainbow gems with swirly designs. They take out all gems of the color you’re matching, and that could also be a huge boon, especially when one of the objectives requires you to eliminate gems of a certain color.

Special gems could also be helpful if you’re trying to complete levels which have gems trapped in glass. You will have to make matches around those gems to smash the glass; otherwise, you cannot match any gems that are still trapped inside.

Aside from the special gems you can create, you can also get some help by means of power-ups, which fulfill different tasks but all help you in clearing out a board faster and increasing the amount of money you can earn. You can buy them with real currency, but we would suggest that you refrain from doing that. As the game does give out a lot of free stuff, power-ups included, you’ll be fine playing the game like you normally do, and not paying to succeed like many others would suggest you should do.

5. How To Earn More Coins

Coins, as we mentioned above, can be used to buy furniture to decorate the castle, but how do you earn more of them aside from completing levels with as many spare moves as possible? Well, you can increase your combo score in any given level, and that would mean stringing multiple matches consecutively. It’s more important, though, to be prudent when making your moves, as having a lot of leftover moves is usually the best way to stock up on coins.

Regarding the furniture, it may seem to only be there for aesthetics, but the good thing about collecting furniture and buying more items with your coins is that doing so would earn you Beauty Points. By gaining enough Beauty Points, you’ll get a star, and that’s the game’s equivalent of leveling up. Gaining a star will allow you to earn more coins and unlock more characters and rooms, as well as earn free power-ups that could come in handy in a pinch. Do not neglect the furniture-collecting mechanic, because trivial as it may seem, it’s the only thing that could help you move forward in terms of level.

We hope you’ve enjoyed this Beauty and the Beast: Perfect Match guide. As always, if you know additional tips or tricks, please leave a message in the comments. Happy gaming! 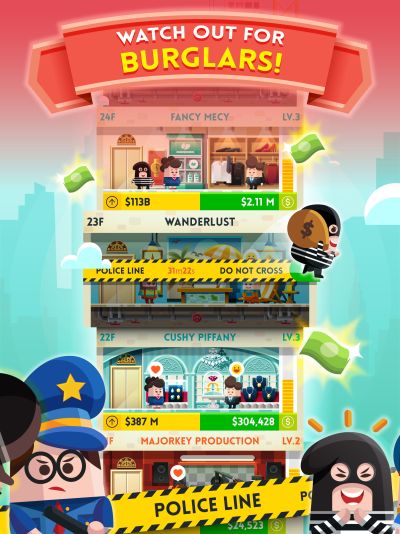 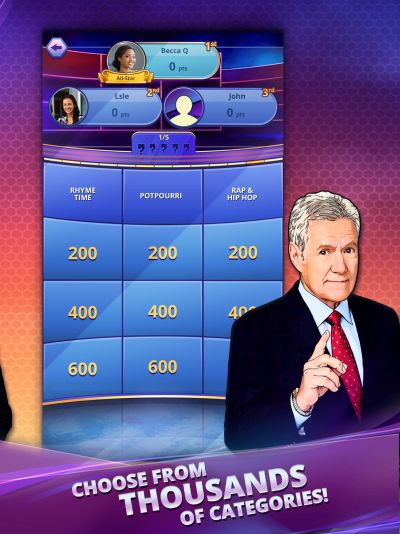