Infinite Train Tips, Cheats & Guide to Get a High Score

Infinite Train is an endless casual game from NFLY Studio that’s now available for Android and iOS devices. It’s described as a simple, addictive game that’s all about timing, and one where you can go as long as you could and try to set new records. The game tests your hand-eye coordination, reaction time, and speed, and it’s just as easy as guiding a train through the tracks. You can collect a variety of “fun and comical “ train designs, and do so while listening to the game’s retro chiptune soundtrack and enjoying the old-school arcade graphics. And, just in case NFLY didn’t make it clear the first time around, it’s all about timing.

As you may be able to infer from the game description, the only thing to do here is to beat your old high score, and collect as many train and car designs as possible. How can you go about those things, even if you’re a new player who’s just downloaded the game for the first time? Read on and join us, as our Infinite Train tips and tricks will have you beating your old high score in no time – provided you’ve perfected your timing, of course.

Infinite Train is one of those games that give you rewards for logging in regularly. Specifically, you’ll need to log in once a day, at the very least, so you can claim your rewards. You don’t actually have to play the game – even if you don’t have time, just open the game and claim your rewards, then close the game once again once you’re done. And don’t think that this is one of a growing number of games that still rewards you for non-consecutive logins – missing one day will set you back to square one, and that could hurt, as the reward for your seventh consecutive daily login is usually substantial.

2. Get Your Timing Right

Yes, we’re going to have to go there, because NFLY was so insistent Iin mentioning “timing” in the game description. Infinite Train isn’t one of those reinvent-the-wheel kind of games, even for its endless casual genre. As such, the controls are quite simple, and all you need to do is to swipe on your screen, moving your fingers left or right depending on the direction you want your train to turn. But there’s also an element of timing involved here. Turning too soon or too late will make your train go off the tracks, and that’s the end of your run.

Just as a disclaimer, you probably won’t get the timing down perfectly right away. That means it’s important that you practice whenever possible, and not get discouraged if your train does go off the tracks. As an aside, you’ll also want to prepare for parts of the track that have multiple turns, as this could turn out to be rather tricky.

Infinite Train has a number of missions which serve as quests or objectives which you can complete for rewards. These may include collecting a specific number of coins, or traveling a certain distance. Always check the missions before you go on a run, so that way, you can optimize your gameplay in such a way that you’re moving closer toward completing those missions.

4. Should You Get The Cars Or Not?

As you move along in Infinite Train, you will get a chance to collect the cars found scattered on the tracks. These are parts of the train that could attach onto your existing train and make it longer. But should you even bother? Considering that they don’t change the amount of points you get, you probably shouldn’t make a big deal out of them. And since they don’t go off the track, they don’t change the in-game mechanics too much either. It’s all about the main car in this game – everything else is just cosmetic when it comes to the parts of your train, and you simply need to make sure the main car doesn’t go off the rails.

5. How To Earn And Spend Coins

Let’s now move on to something you could actually use in the game – coins. You’ll find them on the track, and you will have many chances to collect them as you see them. But you don’t need to fret too much if you miss one of those coins; you won’t run out of chances, and you won’t run out of coins. Of course, there’s a chance that your train may crash or get derailed right before you get the coins, and you don’t want that to happen, even if it doesn’t happen too often.

When talking about how to spend your coins, you can use them to unlock new trains and carts. Seeing as they’re the only things you can spend your coins on, we don’t see why you shouldn’t buy them. But just as a disclaimer, they won’t change the gameplay in any way, but rather change the aesthetics and liven things up if the boring old stock designs are wearing you out.

And this completes our list of tips and tricks for Infinite Train. If you know more hints for NFLY Studio’s new mobile game, let us know in the comment section! 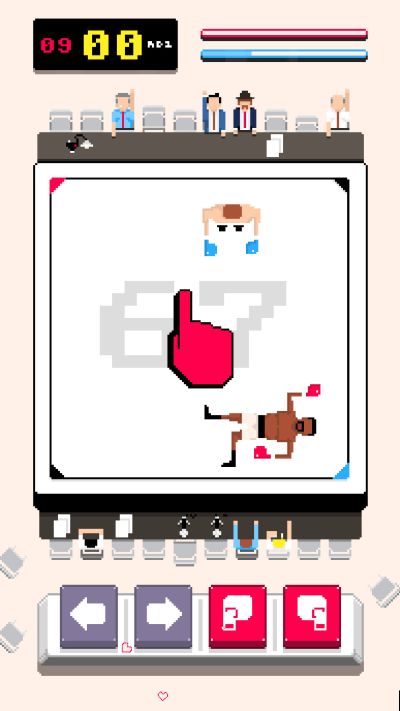 Previous
The Contender: Fight of the Century Tips, Cheats & Tricks to Defeat Your Opponents 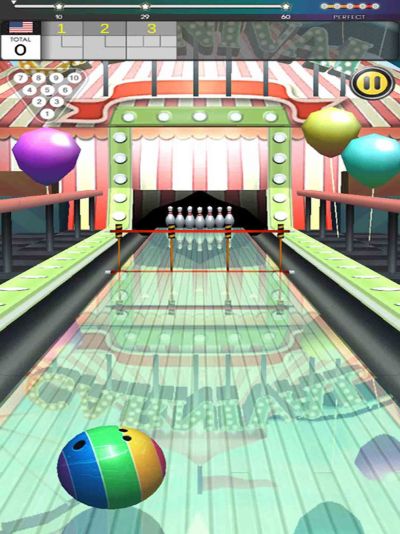