The Contender: Fight of the Century Tips, Cheats & Tricks to Defeat Your Opponents

There is just something about the pixelized graphics and clunky controls of old-school arcade games that brings out the nostalgic gamer in everyone. The Contender: Fight of the Century is an iOS-exclusive homage to the boxing games from three decades ago. Instead of blinding you with bleeding edge graphics, and spoiling you with controls so flawless they practically play themselves, the game treats you to some classic tough love. The game takes pride in offering very simplistic 8-bit graphics, along with controls that will make you pull your hair out. If that sounds like a good challenge for you, then you should check out our The Contender: Fight of the Century tips and tricks to help you get started.

There are only four buttons to press in this game. These are the left and right directional buttons, and the left and right punch buttons. Keep in mind that your punches only count if you hit your opponent’s head so just focus on that. The buttons are easy to learn but the game is designed to have iffy controls so you will need to be patient until you get used to it.

Before starting a match, you will be asked whether you want to be on the blue or the red corner. The corner really does not have much impact on the game so you can pick according to your preference. There is, however, a slight difference in terms of positioning on your screen. The single-player mode always puts the red corner on top, and the blue corner at the bottom. If you are the type of player who is more comfortable have your character in a certain position on the screen, then you should choose accordingly.

When fighting against the computer, you will be able to predict its movements and trick it into a sucker punch. You just need to bait them a bit by moving away from your opponent then waiting for them to approach. As soon as they come into view, hit them right away. This strategy will rarely work on human opponents so do not get too carried away with it.

4. Get Up After A Knockdown

If your character gets knocked down, you will have until the count of ten before your game is over. When this happens, make sure you tap as fast as you can to fill up the gauge for standing up. This does not mean, of course, that your character can keep on getting back up and he will be safe for good. There is only a limited number of chances to revive after a knockdown so make the most of it.

5. Play With A Friend

The game has a feature that you can take advantage of if you are with a friend. The local player versus player option allows two players to fight on the same device. You and your friend will just have to hold on to each end of the device to be able to control the boxer on each side. This mode is, of course, only advisable if your device is big enough for two people to play on it at the same time.

Old-school arcade boxing games can drive you crazy with how difficult they are but you can get some help if you follow the The Contender: Fight of the Century tips and tricks listed above! 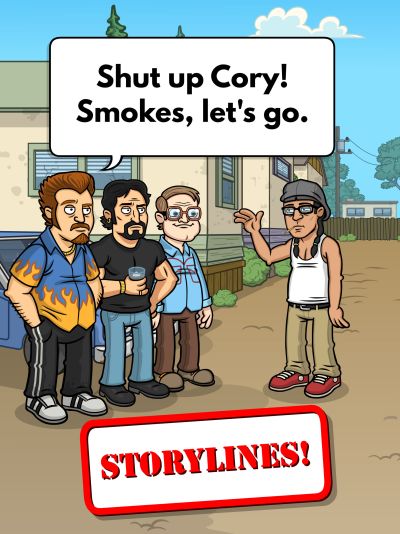 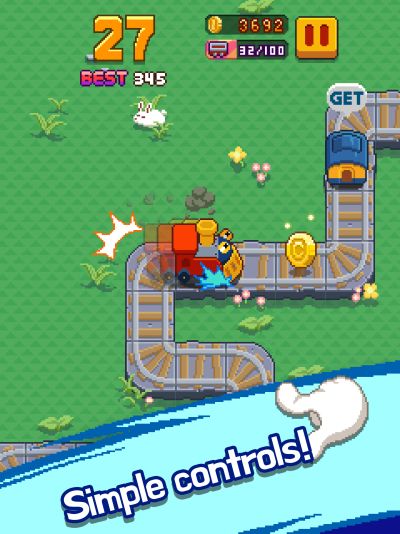 Next
Infinite Train Tips, Cheats & Guide to Get a High Score
Click here to cancel reply.