Previously, we shared some Hoppy Frog 2 tips and tricks and now we’re back for more. Yes, there’s more to the original endless hopper than what we already told you about before, and if you felt our original series of tips was too short, then you are in luck today. As a backgrounder, Hoppy Frog 2 is a game developed by Turbo Chilli for Android and iOS and the titular character has been framed by lead villain Sharky for lake pollution. Your goal is to evade the police and Sharky’s gang, and as Turbo Chilli tells us in the description, there are over 30 characters to collect and unlock. Now, we shall tell you just how to unlock three of the hidden characters, among other things in Hoppy Frog 2.

1. How To Unlock Medusa?

The first thing to do to unlock Medusa is to go to the title screen. You’ll see a variety of objects flying through the screen, mainly orange snakes and helicopters. Watch out for the green snake, and when it appears, tap on it in order to unlock Medusa, thus allowing you to select her as an alternate character.

2. How To Unlock Skinny?

This is the second of three secret characters in Hoppy Frog 2, and in order to unlock him, you’ll have to be hopping about in the Forest. Wait for the guy peering at you between two trees – you want to tap on him right away. As it turns out, that character is Skinny, and once unlocked, you’re free to select him any time if you need a break from playing as Hoppy.

Xeno is the third and last secret character, and since he’s an alien, you have to be on the lookout for a UFO in the sky; it doesn’t matter if it’s day or night, just as long as you see that unidentified flying object. Tap on the UFO, and Xeno is all yours to select from the character screen.

4. How To Get A Thousand Flies For Free?

Okay, now we’re done with the secret characters. Now let’s give you more Hoppy Frog 2 tips and tricks that deal with the actual gameplay. Last time, we taught you how to get free flies by watching videos. But what about a thousand flies? It’s actually quite simple to get all those flies without paying. Head to the app purchase store when asked if you want to review the game, tap on the “Rate it Now” button, and regardless of whether you actually review Hoppy Frog 2 or not, those 1,000 free flies are all yours.

5. Using The Fly Mother To Earn A Load Of Points

After you’ve gotten the Fly Mother, you can jump, follow up by immediately hitting the parachute button, and flying as far away as you could. With this big jump and the Fly Mother, you’ll get a lot of flies coming your way, and a lot of points on your end, all thanks to this simple trick. 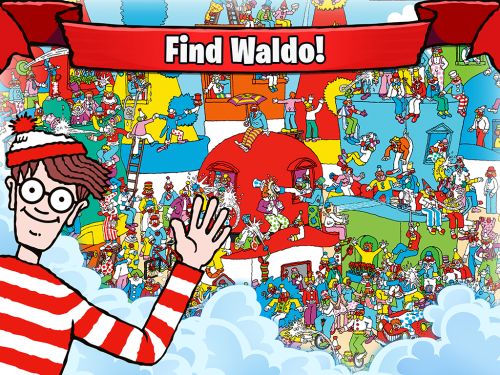 Previous
Waldo and Friends Cheats: 5 Secret Hints You Should Know 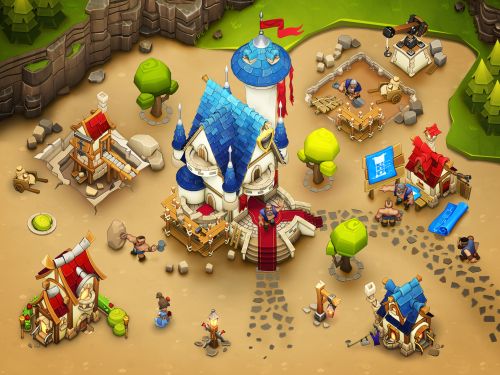