Hockey Stars is a brand new Android and iOS casual hockey simulator from Miniclip, that focuses on one-on-one, player-vs.-player battles, as opposed to hardcore team management and greatly detailed graphics. You can compete against different human-controlled players from around the world as you seek to power your shots into the goal, play in different arenas, with bigger ones giving you bigger prizes, and unlock more and more teams that have their own unique powers and styles. You can also unlock new formations that can help you improve your game, and once the game does get updated, you can also take part in tournaments. Do you have what it takes to rise up the leaderboards with your team of choice?

All in all, the game comes with four arenas and 80-plus teams, with more to come in succeeding updates. So what can you do if you want to make that progress up the leaderboards? How can you improve your game in order to defeat more human-controlled players? We may have the answers for you right here, in this list of Hockey Stars tips,, tricks and hints.

1. It’s All About Defense

Let’s start out with the fundamentals of Hockey Stars – how do you play this game to win? First thing to remember is that you can either target the hockey puck or the other characters. Given that this is a game where a good defense is the best kind of offense, we suggest focusing on the defensive side of things by knocking the other characters away and making sure they don’t reach the puck. Targeting the puck will often turn out to be unsuccessful, as the other characters may get it anyway and go for a shot, with your goal wide open for them to shoot at.

Aside from focusing on defense, you should also put a premium on precision when trying to fire your shot. The best thing you can do is to get all the other characters out of the way so you can make the shot unmolested; it also helps to carom the puck off the wall, and catch it for a quick stab at the goal. In time, this will become second nature, though we admit it could be tricky if you’re just starting out. Then again, that’s what practice is for!

3. How To Get More Coins

All out of coins and not sure if you could still keep on playing the game despite being broke? Not to worry, as Miniclip has you covered – it has made sure that there’s no way you could not have any coins to keep on playing. In the main menu, you’ll see a button that says Free Coins Collect Now! Tap on that button and you’ll see a list of options you can select to earn free coins – you’ve got timed rewards, ad videos, and Tapjoy offers. We suggest the first two, but truth be told, we aren’t exactly fans of many of those Tapjoy offers, especially the ones where you have to reach impossible targets in the mini-games.

4. How To Earn Free Cash

After free coins, let’s move on to free cash, which would be the premium currency of Hockey Stars, and what you will need in order to buy most of the good stuff in the game’s in-app store. Go to the plus sign next to the cash counter, and select the option that says Free Cash with Offers. That’s where you will meet our old friend Tapjoy, and complete your choice of offers. In this instance, you don’t have any other option but to complete those offers – we would suggest downloading the sponsored games, as that won’t require you for financial credentials nor ask you to do the impossible in a mini-game. You can always delete the game you downloaded once you’ve collected your free cash.

5. What’s The Deal With The New Teams And Formations?

Although, this is a casual hockey game, that doesn’t mean there’s nothing to expect as far as new content is concerned. The new teams do look different, but it’s more than just cosmetic changes to the players; stats are also different, which means you may notice a difference when talking about the distance in which you can shoot the puck, or how easily you can control it. The new formations, on the other hand, allow you to start the game in a different way, with your team’s players situated elsewhere on the ice. 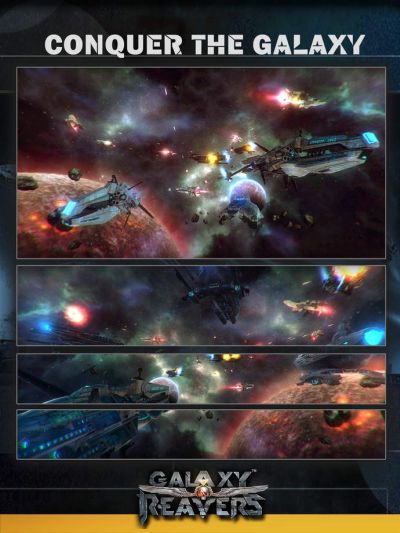 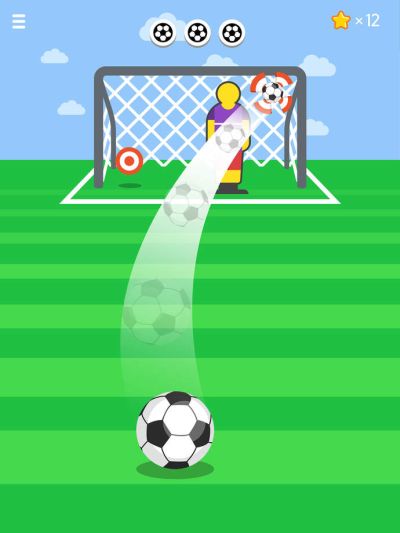 Next
Ketchapp Soccer Tips, Tricks & Cheats: How to Get a High Score
Click here to cancel reply.