Good Net Technology has just released a new tactical real-time strategy game called Galaxy Reavers. At the moment, the game is only available on the Apple App Store, but we can always hope that it eventually becomes available for Android devices as well. The developers strongly stress the general RTS mechanic of the title, which comes with seven types of AAA+ warships, unlimited perspective and 3D graphics, realistic sound effects, and more. This is all about tactical strategy in this game, only this time it’s taking place in space, and not on land and in a fantasy environment like in other games in the genre.

The learning curve in tactical RTS titles can be a bit steep, but if you’ve just downloaded this game and are trying to figure things out for yourself, we suggest you to check out our Galaxy Reavers tips and tricks below. They’re designed for first-time players, so read on if you’re looking to make some quick progress in the game.

1. Equip New Items In The Shipyard

In battle, you can gather new items from – what else – item drops that come after you beat your enemies. Pick up those items, head to the shipyard, and equip them. You can also unequip weaker or more common items if you were able to score something rare and powerful that’s under a type of part that you already have. You don’t need to worry about having too little space for these items/parts, though, as your ships will gain more slots as they level up.

2. Use Your Ship’s Skills Properly

Oftentimes, the difference between victory and defeat in battle is how you use the skills of your ship. But you can always view vital information on your ship by tapping on it while in flight – that will allow you to check its range. Launch your skill once an enemy ship is in range of yours; this would especially be true with the cruiser. As your skills have a cool-down time, wait for that cool-down timer to be over and repeat the process. And since you can control multiple ships, toggle between them by tapping on them periodically to check on the cool-down times and see when you can launch their skills again.

This is one of those old standby tips that we often bring up when it comes to games like this. But we’re still repeating it here for the sake of the first-timers – replay those levels you’ve already completed if you can’t move forward on a level. Grinding it out in previously completed levels will allow you to gather more loot via those item drops, and you just might find something rarer than the items you already have. Once you’ve gotten your ship sufficiently beefed up and upgraded, you can return to that level you were having a hard time with, and give it another go.

Khorium is the game’s premium currency and the easiest way to get it for free is by watching ad videos. At the in-app store, you’ll see an option that says ”Watch More Advertisements for Free Khorium” – select that option and watch the video. And once you’ve got enough Khorium, you can use it to buy new ships, weapons, and other items. Likewise, the Gift button will allow you to watch an ad video and get free weapons, while the Supplies button will also launch an ad that gifts you with free Khorium and coins, which are the game’s common currency.

5. You Can Only Keep So Many Ships At The Same Time

The game will only allow you to keep a certain number of ships in your fleet. So how do you go about this, should you be planning to use a newer, more powerful ship? It’s actually quite easy – get all the additional equipment you outfitted onto the old ship you’re swapping out, and equip those items onto the new ship you’re swapping in. Also make sure that you’re swapping the rare and powerful items into the new ship; the more common stuff that wouldn’t help you out too much at the end of the day can always be sold at coins. You’ll take a loss for that, but at least it’s still more currency at the end of the day.

These would be our tips and tricks for Good Net Technology’s exciting space game, Galaxy Reavers. Know some more hints for the game? Leave us a message in the comment section below! 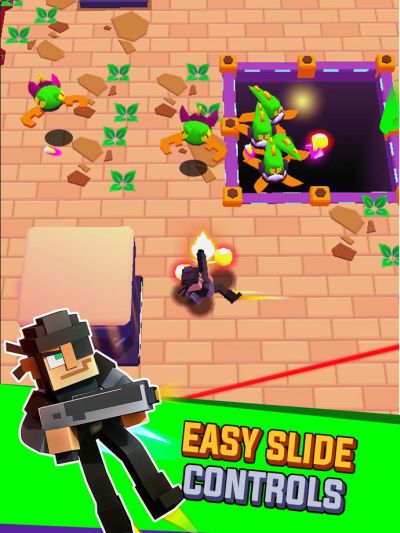 Previous
Frantic Shooter Guide: 6 Tips & Tricks to Save the Galaxy 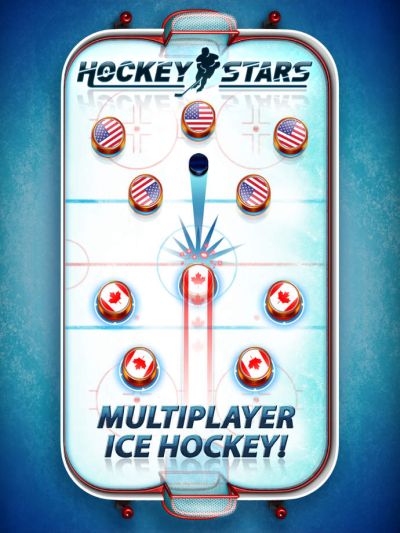 How to call second fleet warships in the war. ...