NGEL Games’ popular mobile title, Hero Cantare, is one of those at the top of its genre and aside from showering its players with goodies in-game, it comes with a slew of gift codes as well.

If you’ve happened upon this article and you haven’t heard about Hero Cantare before, it’s a hero collector with strategic turn-based battles much like Epic Seven, Exos Heroes, and Summoners War. Instead of simply choosing how you’d want your hero to attack, you have to match icons of the same hero at the bottom of the screen during a fight. More matches means a cooler, and more powerful skill. However, this also contributes to greater mana usage, so fighting almost any battle in Hero Cantare will require some thinking before a player makes their move.

Alongside this new spin in turn-based combat, the game is peppered with stunning visuals and beautifully animated sequences. Fans of the RPG genre as well as anime and Webtoon in general will find themselves right at home in Hero Cantare. If you’ve just recently picked the game up and feel a little bit lost or if you’re looking to try a fresh and new spin on turn-based combat, you can take a look at our beginner’s guide.

But wait, this article’s actually about how you can get goodies through redemption codes in Hero Cantare! If you’re curious about these elusive codes, read on and we’ll tell you!

What Are Hero Cantare Redemption Codes? 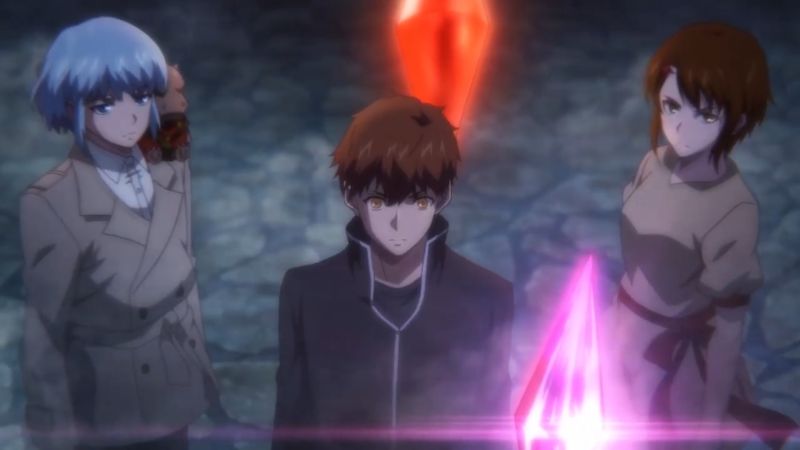 Hero Cantare redemption codes are special codes given out by the developers of the game that have limited uses. Once used, players can obtain special prizes, premium currency, exclusive in-game items, and many, many more. It’s been a trend in recent times and it’s a way developers can reach out to their playerbase as well as keep them playing the game. If you follow this Hero Cantare guide below, you will be able to redeem these codes.

How To Redeem A Hero Cantare Redemption Code?

When you are not in combat and you’re at the main screen, tap the gear icon located at the upper right-hand corner of the screen.

In the game settings, access the Account Settings by tapping it on the left side of the window.

At the bottom of the window, there should be a bright-yellow button that says “Redemption Codes”. Tap it and then proceed with the next step.

Enter the code that you found and tap Redeem. You should receive your reward. 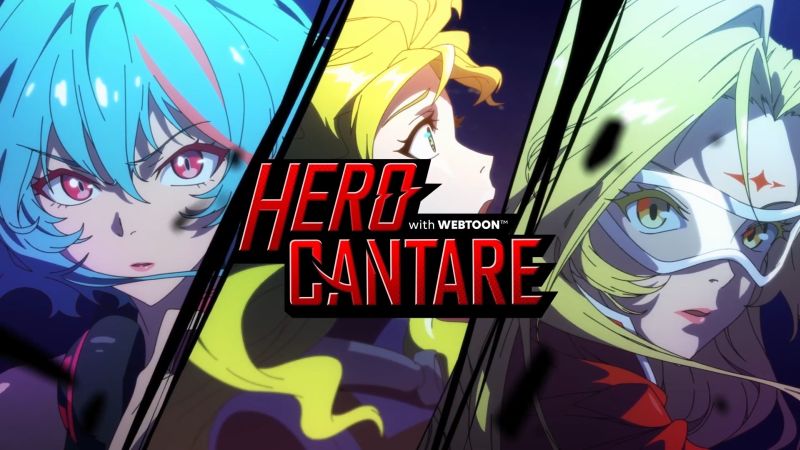 Below is a list of Hero Cantare redemption codes. As of this writing, all Hero Cantare codes are expired. However, you may bookmark this page in order to keep an eye on any new codes should they pop up. These may be given out during special events, major updates to the game, and the like. If you constantly surf Facebook, you also have the option to follow the game’s official Facebook page.

Do you know a working Hero Cantare code that we don’t? Be sure to leave it in the comment section beneath this article!