The whole world rejoiced when Fincon finally released Hello Hero: Epic Battle, the sequel to the company’s successful RPG. This brand new 3D mobile RPG is set several years after the original storyline. You will have a new group of heroes but will also have them team up with the old ones in an all-new epic journey.

The dark forces of the Keronic are gaining ground, and it is up to you to put together a team in order to stop evil in their tracks. There are over 100 heroes for you to recruit, each with his own set of abilities that can help you in battle. Your job is to recruit as many heroes as you can then find the best combination in order to build the ultimate team. The game may start out easy, but the difficulty level ramps up quickly. Fear not, though, as we have compiled a Hello Hero: Epic Battle beginner’s guide for you, that’s filled with useful tips and cheats in order to fight off the Keronic fiends!

1. Collect All The Heroes 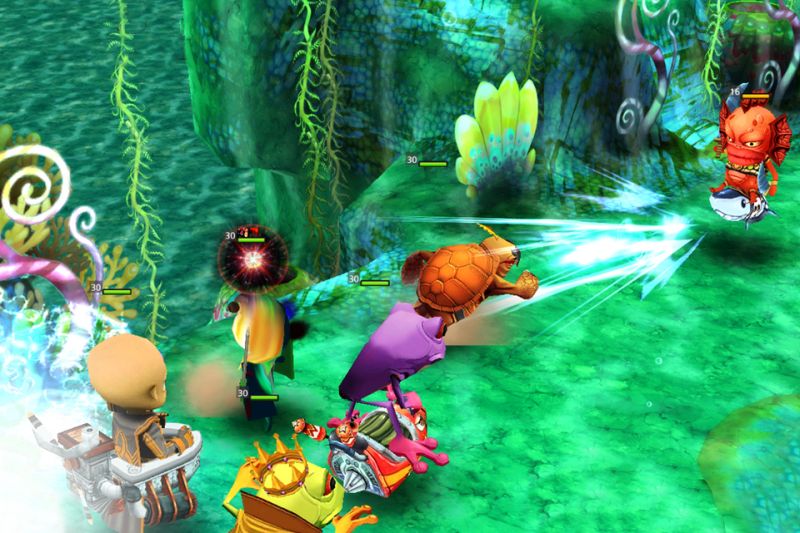 The game is essentially about hero collection. While you will most likely have a main team, you will want to recruit as many as you can in order to have options. The ability to switch out members of your team to suit a particular will become more and more crucial as you progress further in the game. There are a lot of possible hero combinations that you can take advantage of. Having access to these combinations at any given time will help ensure your victory in every battle.

2. Oldies Are Not Always Goodies

A lot of the game’s players are fans of the original one. If you are one of those fans, you will probably have some kind of attachment to the old heroes. Don’t fall into this trap. Just because they were the best heroes in the original game does not mean they will be just as good in this one. Play the game as though it is completely independent from the first. Take time to analyze and compare each hero and choose the ones who will have the better contribution to you team. 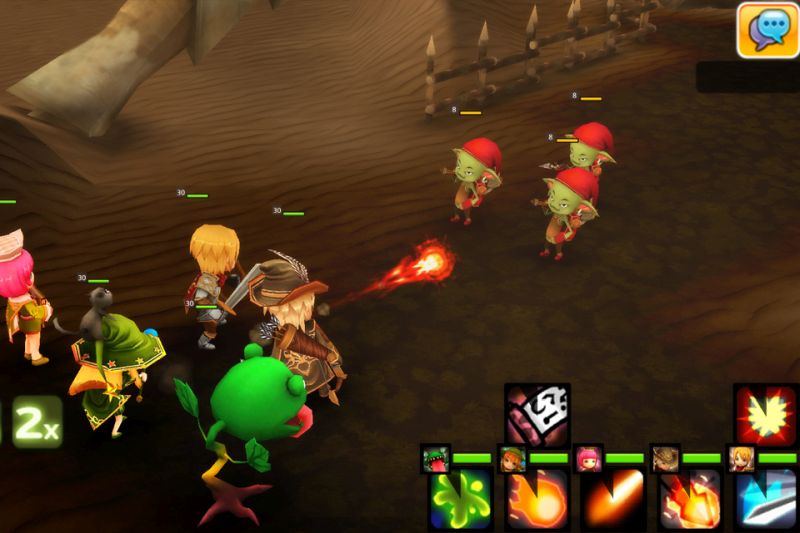 There are four classes in Hello Hero: Epic Battle and understanding how each one works will help you make better decisions when building your team. Maintaining a balance of each class in your team is always a good idea. We have listed the different classes along with their descriptions below to give you a better understanding of how you can work with each one.

Defense – As the name suggests, this is the tank role in the game. These are your front-line heroes as they have high health as well as protection skills.

Melee / Ranged Attack – This is the primary DPS role in the game. They could have either high physical or magical attacks but suffer greatly in health. Use your Defense and Support heroes to keep this unit alive for as long as possible.

Melee / Ranged Hybrid – This is your secondary source of damage on your team. Their physical and magical attacks are still pretty good, but they also have useful utility skills.

Support – This role has the weakest damage output, both physical and magical. Supports more than make up for it, however, by recovering from blows quickly and having support abilities.

4. Beef Up Your Team

Each hero you acquire can progress through seven rating tiers. The higher the tier rating, the stronger they are. You can boost your heroes’ levels by collecting hero cards. Don’t forget to stay on top of their equipment and costumes as well. There are three types of equipment available in the game: Weapons, Armor, and Accessories. Equipment stats are often random, but you generally want them to be at a higher tier since that usually means better numbers. You can also upgrade your gear using materials that you obtain from equipment extraction.

Another way to strengthen your heroes is by unlocking their skills. There are two types of skills in the game – Passive and Active. Passive skills have immediate effect and do not need to be used manually. Active skills, on the other hand, have to be triggered during battle. Using your active skills at the right time can help turn the tides of battle.

In order to unlock your hero’s skills, you need to level them up. Your hero will have one Active skill at level 1, then learn a Passive skill at level 2. At level 3, another Active skill is unlocked, and another Passive one becomes available at level 4. By the time your hero reaches the final tier of level 7, all his skills and abilities will be enhanced.

5. Play All The Game Modes

When you start out in Hello Hero: Epic Battle, you will mostly be playing the Adventure mode. This is the main campaign of the game and it will help you get a good grasp of the battle system. You will also be able to earn your starting loot from these stages, allowing you to become strong enough to take on the other modes. Once you have a better team, you should start venturing into the other modes in order to earn even more loot.

The Expedition mode is similar to the Adventure mode but with a catch. You will have to clear dungeons with just one hero. That means you should make sure you have a strong enough hero to go through this mode. It may sound daunting, but the rewards will be well worth the effort of building up a single hero that is strong enough to take on the challenge. 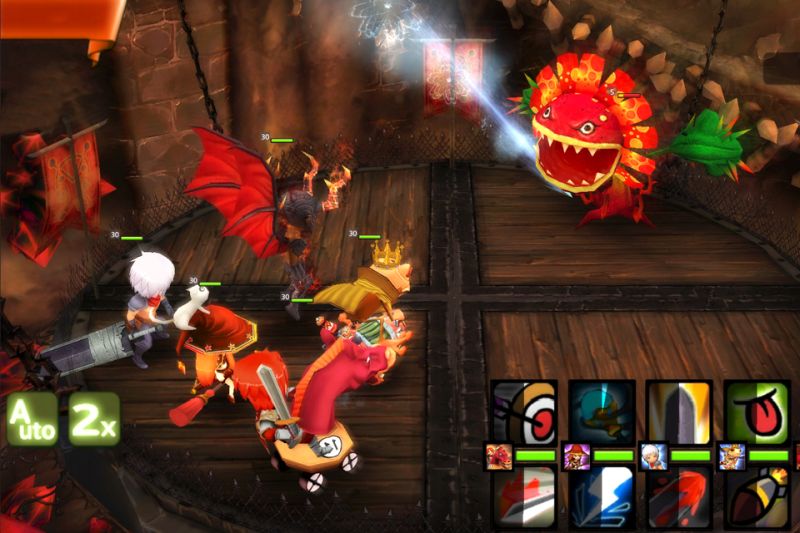 There are also three Ranking modes where you can test your team’s overall strength. The first Ranking mode is the World Boss. As you would expect, this mode will have you face off a giant monster, and you will receive rewards based on how much damage you were able to deal against it. Fever Time mode, on the other hand, gives you a series of battles to overcome. Your damage output increases whenever you reach certain milestones in this mode.

The second Ranking mode is the Conquest. This is where you will have to fight off wave after wave of monsters until you eventually get wiped out. You will receive rewards depending on the number of waves you were able to defeat before finally falling. Keep in mind that the enemies will keep getting stronger, so do not let your guard down.

The final Ranking mode is the Battlefield. In this mode, you will need to race against your opponent in killing off ten enemy heroes. The higher the tier of your hero, the longer it will take for him to spawn. Keep this in mind when selecting a lineup for this mode. You will receive rewards based on the rank of your assembled team.

6. Watch Out For Toys

If you are a toy collector, or just a really big fan of the game, you would be glad to know that the developers are planning to release a series of Smart Toy Figurines. Not only do these make great collectibles, you will also be able to download exclusive content when you get your hands on them. If you are willing to spend money on the game anyway, you might as well watch out for these toys, so you will have something to show off in the real world on top of your exclusive in-game goodies.

Hello Hero: Epic Battle is filled with even more challenges than the original game. Use our strategy guide above to ensure you can overcome all of them! Also, if you know additional tips or tricks or just want to share your thoughts about the game, feel free to leave us a message in the comment area!